The creepiest of crawlies? 10 facts about cockroaches

For as long as humans have been around, the cockroach has been an uninvited house guest. But how much do you know about these resilient creatures?

There are around 4,500 species of cockroaches but just 30 of those are considered pests.

They are skittery, greasy and if you step on one they stink
Prof Jeff Lockwood

The four species that excel at making a nuisance of themselves are the German, American, Australian and Oriental cockroaches.

Roots of our revulsion

Our negative responses to cockroaches have roots in our evolution and our culture, according to Prof Jeff Lockwood from the University of Wyoming, as he explains in this clip: 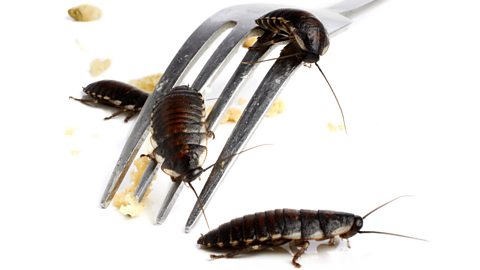 Why are we so disgusted by cockroaches?

Jeff Lockwood explains the evolutionary and cultural influences on our view of insects.

Britain has three native species of cockroach. Most people will never have seen them as they don’t live in our homes.

Scientists have developed a remote-controlled cockroach in order to reach places that humans cannot get to. In this clip, Prof Hong Llang from Texas A&M University explains how the technology works: 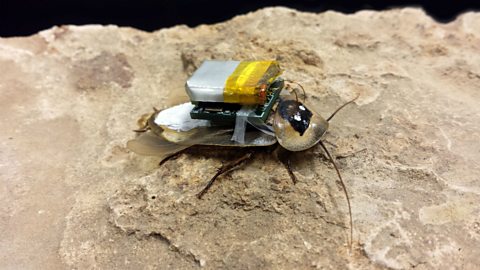 Engineers in Texas have fused a live cockroach with a mini computer to help humans.

The rhinoceros cockroach is the largest species and can grow to around 8cm in length. They are only found in North Queensland, Australia. The heaviest specimen recorded weighed 33g. 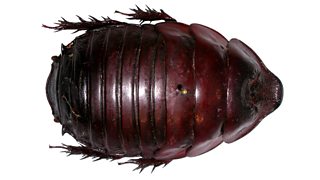 Madagascan hissing cockroaches are popular pets. They fire air out of spiracles (holes) in their bodies to make a hissing noise.

Cockroaches were the inspiration for La Cucaracha - a Spanish folk song about stoned dancing cockroaches that became popular during the Mexican Revolution.

Some Latin American cultures have adopted the cockroach as a symbol of the empowerment of the poor and the politically dispossessed because of its ability to thrive in adverse environments.

Wine expert Jilly Goolden had to eat three live cockroaches on ITV’s I’m a Celebrity… Get Me Out of Here and described them as tasting like corked wine. Hear her describing the experience in this clip: 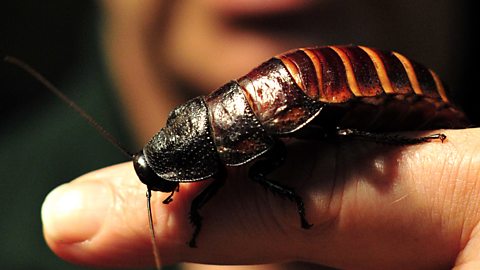 How it feels to eat a live cockroach

Jilly Goolden on the cockroach trial in ITV's I’m A Celebrity... Get Me Out Of Here!