If you’re not afraid to say Voldemort here are some stories you'll #LoveToRead...

When it comes to literary villains, Harry Potter's nemesis is evil personified. Not only did Voldemort kill the boy wizard's parents, giving Harry his lightning bolt scar in the process, the Dark Lord also had a deep rooted hatred of all things muggle and wanted the world to be run by dark forces. In fact he struck such terror in the Wizarding World that he was referred to as He Who Must Not Be Named.

In Harry Potter and the Philosopher's Stone, which was published 20 years ago, the wise Professor Dumbledore told our eponymous hero to defiantly use Voldemort's name to show he wasn't afraid of him. As the British Library celebrate the anniversary with a new exhibition on the apprentice sorcerer and the history of magic, here are some other books you'll #LoveToRead if you too are fearless and brave at heart.

Voldemort in Harry Potter and the Deathly Hallows – Part 1

Voldemort in Harry Potter and the Deathly Hallows Part 1 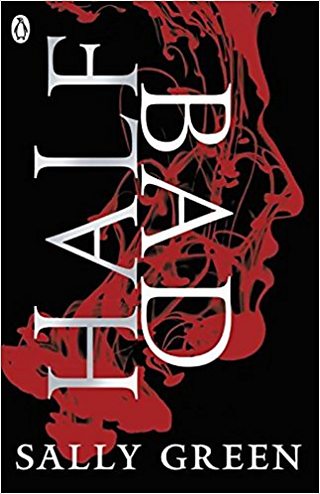 Half Bad by Sally Green

Read these and be afraid to turn off the lights...
The ghost stories of Chris Priestley

chosen by The Reading Agency

Half Bad series by Sally Green

The Half Bad universe is just as magical, frightening and complex as J.K. Rowling's wizarding world. The main difference? The hero is just as much Voldemort as he is Harry...

The Cats of Seroster by Robert Westall

Medieval France is a dangerous place, and full of cats, fantasy and adventure. A young man sets out to deliver a letter, but can’t get rid of it, nor the strange knife that accompanies it.

The Ghost Stories of Chris Priestley

...and then be afraid to turn off the lights.

A supernatural thriller with great characters.

The Creeping Show by Jonathan Stroud

It's a really spooky read. Read if you dare!

Because Little Monster knows no fear...or does he?

Mirelle is a heroine for our age, who faces her tormentors and forces them down.

All the Things that Could Go Wrong by Stewart Foster

Anticipating your fears are worse than facing them.

This is the story of Alisha and Theo who are struck by lightning. Surviving the strike enables them to see ghosts. Things become more sinister when faceless apparitions start appearing at school. Are they trying to tell Alisha and Theo something? It seems imperative that they find out fast.

Chosen by staff at York Libraries 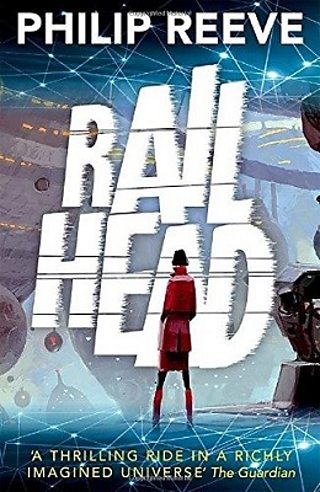 Petty thief turned unlikely hero, Zen is recruited to infiltrate the Emperor’s powerful family but circumstances make him query what he is doing and stand up and do what he feels is right. The story is fun, fast paced and very different.

'If you are interested in stories with happy endings, you would be better off reading some other book'
A Series of Unfortunate Events by Lemony Snicket

A Series of Unfortunate Events by Lemony Snicket

With dastardly villain Count Olaf hell-bent on grabbing the Baudelaire's fortune by any means necessary, the children must find more and more ways to outsmart his plans. A mysterious series with a trio of brave and talented children, perfect for 10+.

The Dark Lord himself has been kicked out of his kingdom! Reduced to human form and made to attend school, he now goes by the name of...Dirk Lloyd. With brilliantly witty humour, this is a brilliant anti-hero book that will have you cackling with every page.

The Witches by Roald Dahl

Witches are real – but they're plotting ways to get rid of all children for good! The Grand High Witch hates children the most, and will be gathering all the witches to put her plan to action. Will a young boy and his grandmother be able to stop them before it's too late? A spooky story that'll keep you on the edge of your seat!

Books all children should read

chosen by The Bookshop Bridport - The Sisters Grimm by Michael Buckley 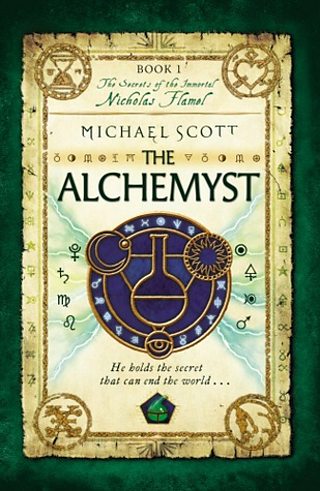 In this fractured fairytale orphaned sisters, Sabrina and Daphne, brave the big bad wolf and other villains in an effort to save the world.

Silvertongue has the power to talk characters out of books and into our world. But some of them should never escape from the realms of imagination else terrible things may happen as Meggie and her father discover.

The Alchemyst by Michael Scott

As myth and history collide, twins Josh and Sophie must search out allies and escape foes as they try to save the world entire.

These tales are not for the faint hearted! Like the best spooky stories, this collection of tales weave a dark and disturbing magic, leaving you scared to read on but also wanting more!

Are you Potty about Potter

A menacing Voldemort from the Harry Potter film franchise 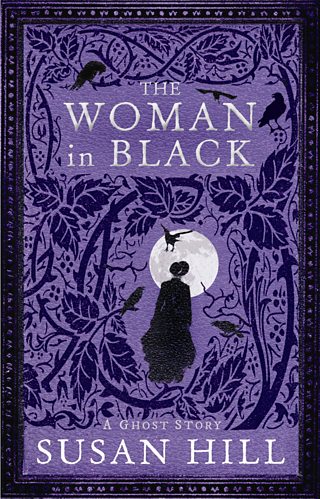 The Woman In Black by Susan Hill

Similar to Harry Potter, The Woman In Black has been a book, play and movie, and Potter fans may have watched the 2012 big screen adaptation which once again saw Daniel Radcliffe haunted by figures from the past but those who love a tale of terror should read Susan Hill’s chilling novel which sees a man recounting the horrifying story of his visit to Eel Marsh house as a young man and his encounters with the mysterious Woman In Black. It will make your blood run as cold as a Slytherin’s!

The Secret History by Donna Tartt

More for grown ups, a group of elite students, intelligent, selfish and with a thirst to experience more, leading to murderous consequences. No, not Voldemort and his Death Eaters, but the dark and wonderful characters that The Secret History focuses on. A work of enthralling and morbid beauty.

Friends of the Dusk by Phil Rickman

This one of the Merrily Watkins series and is part detective novel and part gothic melodrama. The atmospheric setting is reinforced with history and folklore until fact and fiction merge. This story involves an ancient skeleton, medieval legends and a disturbing contemporary twist. Friends of the Dusk is a fine example of Merrily Watkins carrying out her arcane work but you can dip into the series at any point. You will be rewarded with a well written and well plotted book.