Rebel with a cause: WB Yeats read by the stars

William Butler Yeats’s writing was an integral part of the Irish Literary Revival, which had a huge influence on those who took part in the Easter Rising of 1916. With his film A Fanatic Heart: Bob Geldof on W.B. Yeats finally coming to DVD, the Irish star discusses the poet with Front Row.

In Easter week of 1916, the course of Irish history was irrevocably changed as a result of an uprising by the Irish people against British occupation. In this programme originally broadcast on BBC Four, Geldof examines the life and work of Yeats, one of the 20th century’s greatest poets. BBC Arts was granted exclusive access to extended readings from the programme, which you can enjoy below, featuring Bill Nighy, Sting, Dominic West, Damian Lewis and Richard E. Grant. 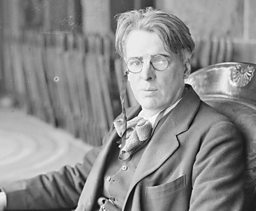 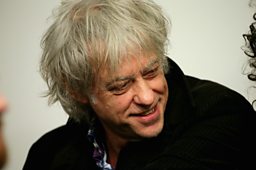 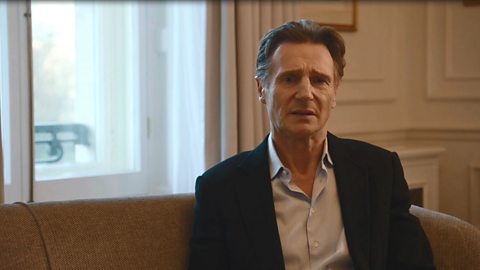 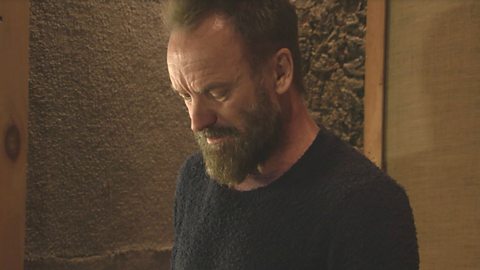 The musician reads To a Child Dancing in the Wind by WB Yeats. 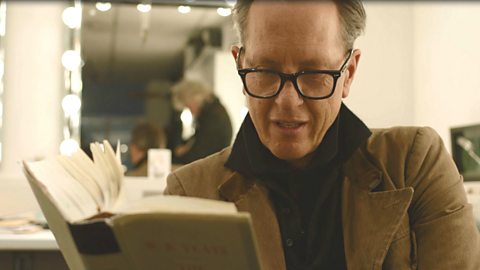 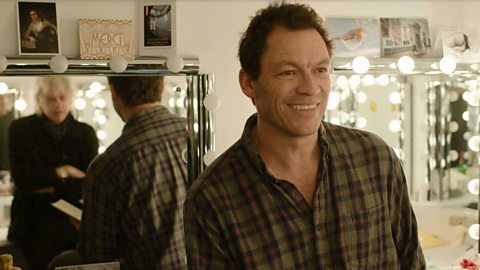 The actor reads The Song of Wandering Aengus by WB Yeats. 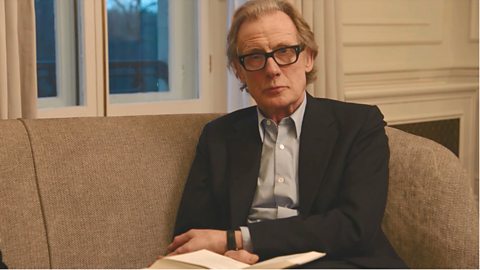 The actor reads No Second Troy by WB Yeats, which was inspired by his muse, Maud Gonne. 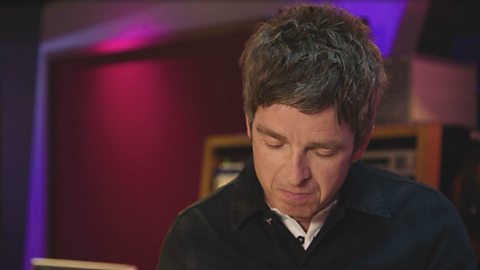 The musician reads Remorse for Intemperate Speech by WB Yeats. 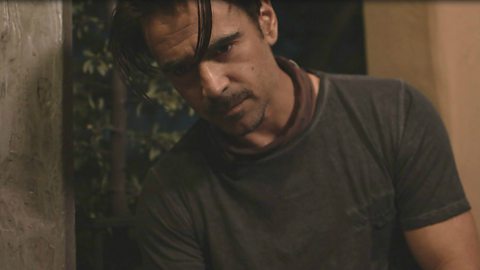 The actor reads The Road at My Door by WB Yeats. 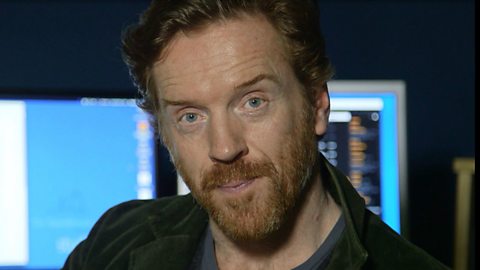 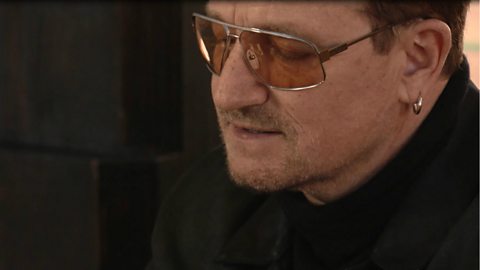 The singer reads He Wishes for the Cloths of Heaven by WB Yeats. 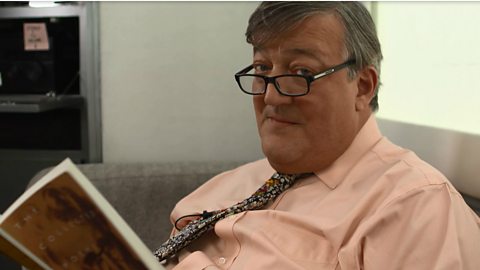 The actor reads A Last Confession by WB Yeats.

All clips courtesy of Peninsula Television.

More readings from A Fanatic Heart: Bob Geldof on W.B. Yeats are available now on audio CD, and the documentary itself will be released on DVD on 19 February 2018. Listen to Front Row's interview with Geldof about the DVD release of his film.

This article was originally published on 31 March 2016 for the original BBC Four transmission of A Fanatic Heart: Bob Geldof on W.B. Yeats.