A phrase book for Electionland, with handy translations to help you understand what on earth they’re talking about.

We have no plans

With all due respect
Translation: I hate you

Let me make this crystal clear

Let me repeatedly avoid answering the question. Sometimes takes the form of 'let me be absolutely clear.'

What I want to say is this

I’m going to answer, but not the question I’ve been asked.

It’s the right thing to do

It’s the wrong thing to do, but we’re going to do it anyway. In some contexts, can also mean ‘we haven’t a clue why we’re proposing this, but we want you to feel we have a conscience.’

Almost everyone except beggars, scroungers, spongers and people who look a bit foreign.

Making things up as we go along. 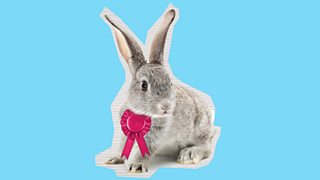 Breaking promises. Can also mean cutting benefits to the disabled.

We will balance the books

We might balance the books but it’s highly unlikely.

There are no easy answers

There are easy answers but they all involve putting up taxes and we’re scared to tell people that.

We’ll crack down on tax avoidance

We’ll ask Starbucks to give us a couple of hundred quid.

Refurbishing a former department store in Manchester and calling it ‘a business incubator’.

It’s part of an overall package

It won’t make a blind bit of difference.

With all due respect

An absolute guarantee (may expire without warning).

We are the party that are committed to protecting the NHS

Let’s face it, it’ll soon be known as Virgin Health Care and anyhow everyone I know goes private.

We’re rolling this out across the country

The whole thing’s years behind schedule.

Getting more people on to the housing ladder

We’ve had it fully costed

We haven’t a clue how we’ll pay for it so stop asking stupid questions. 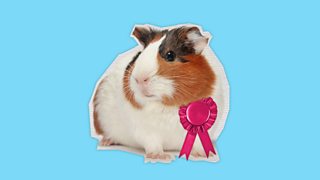 Those with the broadest shoulders

Sanctioning the jobless for arriving five minutes late for an interview.

There is no instant solution

God, that was a bloody difficult question. Why on earth did I agree to come on this programme?

Of course I’m committed to a greener environment, but to combat climate change we need a wide range of energy options, and for the time being that includes oil, gas, and nuclear

My constituents don’t like wind turbines. And anyway, I’m much too busy to worry about the destruction of the planet.

God only knows what will happen after 7 May but whatever it is, it won’t involve an overall majority.

Alistair Beaton is a satirist, playwright, radio presenter, novelist and television writer whose credits include Not the Nine O’Clock News, Spitting Image, Feelgood and The Trial of Tony Blair.