If you love animals like Hagrid then here are other stories you'll #LoveToRead...

Rubeus Hagrid might only be half giant (from his mother’s side, his dad was human) but he has the biggest heart amongst the characters in the Harry Potter books. From his hut on the grounds of Hogwarts, Hagrid kept a watchful and protective eye over goings on at the school of witchcraft and wizardry and became a useful guardian for Harry and his friends.

And whether it was a Norwegian Ridgeback dragon, a Thestral or a Hippogriff, the groundsman was often found in possession of spectacular, often dangerous, magical creatures. If you’ve a soft spot for animals – mythical or not – here’s some other books you’ll #LovetoRead.

Hagrid's first lesson in The Prisoner of Azkaban

Hagrid's first lesson in The Prisoner of Azkaban 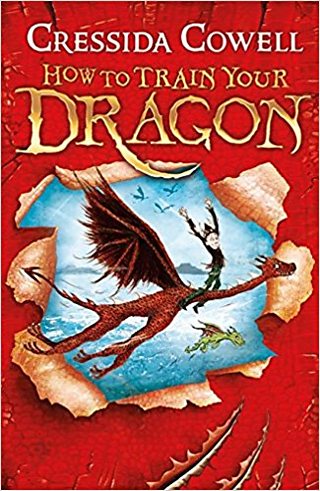 How To Train Your Dragon

I was not a natural at the heroism business. I had to work at it.
How To Train Your Dragon

My family and other animals by Gerald Durrell

Gerry is mad about animals and describes the years he lived on Corfu as a child with his eccentric family. Hilarious and interesting (and true!) – was he the inspiration for Hagrid’s enthusiasms?

My animals and other family by Clare Balding

The beginning novel in a magical series to sink your teeth into. Eragon and a newly hatched dragon are caught up in a whirlwind of adventure, facing dangers and enemies at every turn. Just like Hagrid’s favourite “Monster Book of Monsters” - this is a book with bite!

How To Train Your Dragon by Cressida Cowell

Like Hagrid, Hiccup is an extraordinary character, whose sympathy and care for animals and patience in training them makes him a heroic figure.

chosen by The Reading Agency

The Penguin Lessons by Tom Michell

The uplifting story of how Tom, teaching in Argentina in the late 1970s, finds his life takes an unexpected turn when he adopts an ill penguin and smuggles him back to his school.

chosen by the staff of The Children's Bookshop Huddersfield

Darkus' Dad has gone missing from the Science Museum. Darkus sets out to find out where he is. The mystery is somehow all mixed up with their gross neighbours Gamble and Risk, the evil Lucretia Cutter and a beetle mountain. The nearer they get to solving the mystery the more dangerous things become. 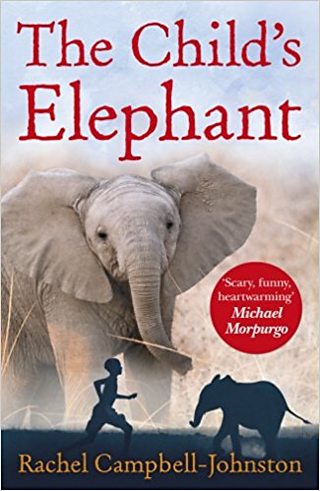 The elephant is just as rich a character in this novel as the children who adopt him. 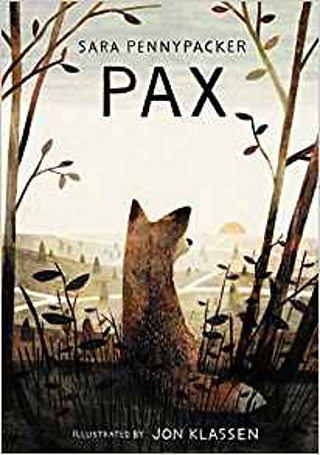 A moving tale of friendships and foxes, Peter and his fox Pax have become separated and desperately want to see each other again, and won't let anything get in the way of their reunion. Pennypacker has done a fantastic job of making you feel exactly what what the characters are going through; fear, exhaustion, and determination.

chosen by staff at The Bookshop Bridport

A delightful story of weird and wonderful creatures, a wealthy, cruel landowner and a little girl who might just be able to save the day.

Mrs Frisby and the Rats of NIMH by Robert C. O'Brien

Spring has arrived and Mrs Frisby must move her family before the farmer ploughs her home away. But Timothy is sick and only the Rats can help her now. But these rats are strange and keep themselves to themselves, how will they respond to a little field mouse asking for help?

Phoebe and her Unicorn by Dana Simpson

When Phoebe saves a unicorn from a narcisistic fate she is granted three wishes. But at some point Unicorns and little girls should understand that nothing can outwit a Unicorn or a little girl. This hilarious graphic novel is the first of a brilliant series.

chosen by the staff of Waterstones Bromley

Darkus is shocked when a giant beetle drops out of his neighbours trousers. He's even more shocked when it begins to communicate! How can a boy be friends with a beetle? Beetle Boy is a quirky adventure story, and makes you look for friends in the most unlikely places.

Hagrid would approve of the RSPCB and could identify with Orson (also it may give him ideas for a retirement plan).

Books all children should read

Are you Potty about Potter