Find a podcast by radio station or genre 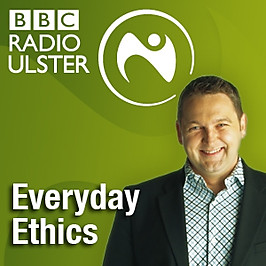 Subscribe to this podcast and automatically receive the latest episodes.

The BBC Podcasts are for your personal non-commercial use only.

Thought For The Day

A unique reflection from a faith perspective on topical issues and news events. Speakers from across the world's major faiths offer a spiritual insight rooted in the theology of their own tradition….

Jeremy Vine explores what makes us human with leading thinkers and writers in this landmark BBC Radio 2 series. Special guests from religion, philosophy, entertainment and sport will deliver…