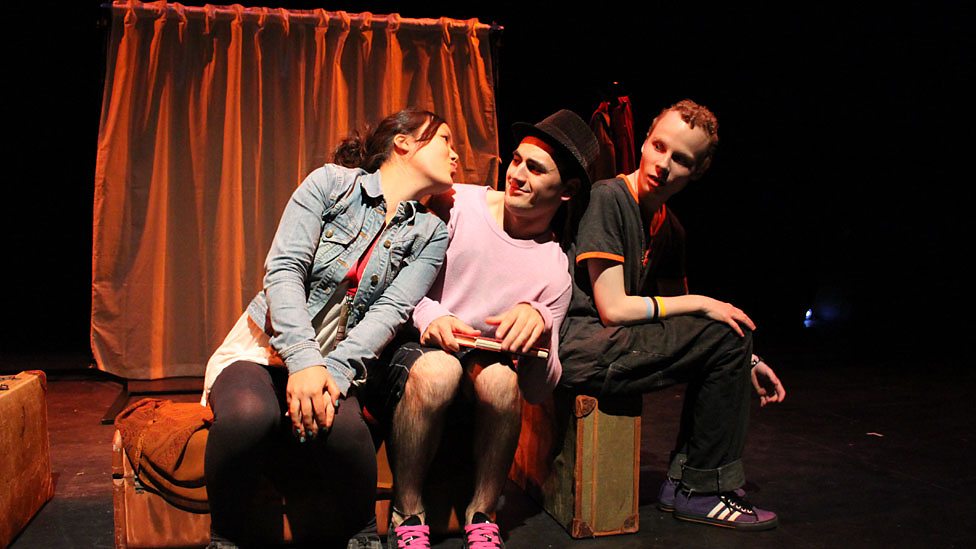 This page is no longer updated

The BBC Performing Arts Fund was an independent BBC charity that supported emerging talent and community groups.  It was originally set up as the Fame Academy Bursary in 2003.

The charity received its income from the incidental revenue generated from the voting lines of BBC entertainment programmes including Strictly Come Dancing and The Voice.

Over 12 years the Fund had significant impact across the performing arts sector including:

The BBC Performing Arts Fund closed in 2016.  With the advent of new online technology the pattern of audience voting changed and the amount of funding available for the charity to distribute  decreased and it was no longer viable to continue operating.

On the Fund’s closure in 2016, and in line with its Charitable Deed of Trust, the small amount of remaining funds were transferred to the Jerwood Charitable Foundation and the Clore Leadership Programme in order to continue its work in nurturing talent.