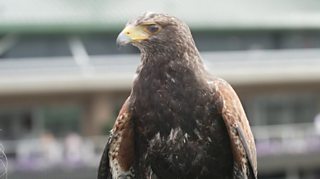 Wimbledon is known for the world's best tennis stars all competing to win the championship title, but there's another VIP at the competition you may not know about.

Rufus the Hawk has been a major player at Wimbledon since 2003!

His job is to scare off sneaky pigeons which try to make their way on to the tennis courts, potentially disrupting play.

Ricky caught up with Rufus' handler Donna to find out more. 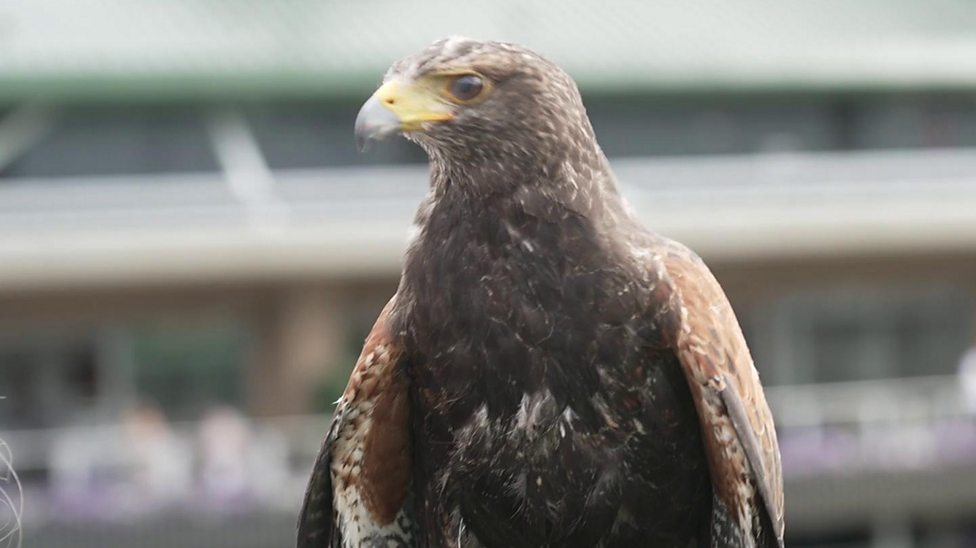