Wimbledon began with a bang on Monday, with British hopefuls Emma Raducanu and Andy Murray sweeping up wins in their first matches.

It is one of the most popular tennis tournaments in the world, with crowds of more than 40,000 people expected to turn up to watch each day.

Here's the lowdown on what happened on the first day of The Championships, and all the highlights from Centre Court. 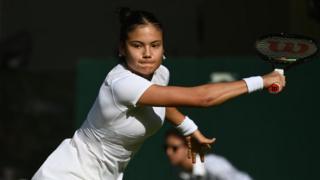 Emma famously won a massive tournament last year called the US Open at just 18 years old! In 2021, she managed to reach the fourth round of Wimbledon.

Ranked 11th in the world by the Women's Tennis Association, Emma will face French player Caroline Garcia on Wednesday who is currently ranked 55th. 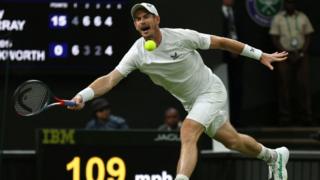 Andy, who has never lost in the first round at Wimbledon, has won the men's single event two times in the past. He is currently ranked 52nd in the world by the Association of Tennis Professionals.

On Wednesday, he will play against US player John Isner, who is ranked 24th. 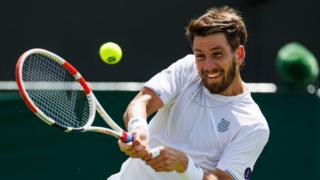 He won in straight sets, despite having his match interrupted by rain.

On Wednesday, he will be up against another Spanish player called Jaume Munar. Cameron is currently ranked 11th in the world and many are hoping he'll make it all the way to Wimbledon's final! 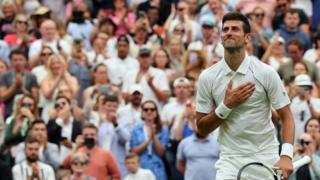 Eyes will be on Novak Djokovic as the man to beat as he won the men's singles event at Wimbledon last year!

Are there any players you're excited to watch this year?