Several high profile footballers will see their contracts come to an end later this week, meaning they are free to join another team.

It means the players, who are sometimes called 'free agents', can sign with another club without huge transfer fees being paid between teams.

But it's not always simple, because for players out of contract, they still have to negotiate things like wages with any teams interested in signing them.

Five things you need to know about Euro 2022 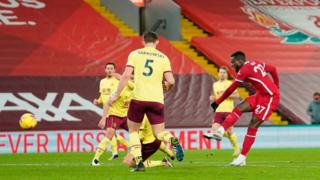 Out of contract at relegated Burnley, Tarkowski has agreed a contract with Everton and will sign for the Merseyside club in the coming days. Meanwhile Origi has moved to Italian team AC Milan.

Elsewhere, Gareth Bale's contract ended with Spanish side Real Madrid and the Welshman has agreed to move to US football team Los Angeles FC.

But which other big name players are out of contract this summer?... 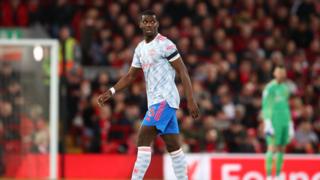 One of the highest profile players on the list is Paul Pogba, his contract with Manchester United expires on Thursday 30 June.

Both club and player have confirmed he will definitely be leaving the Red Devils, bringing to an end a second spell in Manchester that lasted six years.

Juventus, the team that sold Pogba to Man United for a then-record £89m, is expected to re-sign the French World Cup winner in the coming weeks. 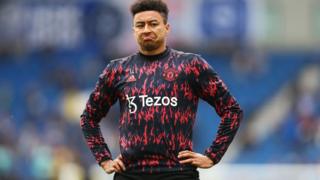 Another Manchester United midfielder departing this summer is Jesse Lingard.

The England footballer is bringing to an end his 22 years at the club, which he joined as a seven-year-old.

Lingard has had several loans during his time at Man United, including most recently with West Ham, who are rumoured to be one of the teams interested in signing the 29-year-old permanently. 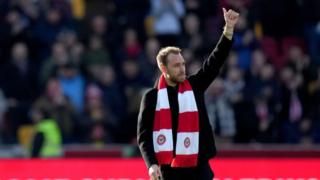 The Danish midfielder moved from Inter Milan to the Premier League team after being fitted with a defibrillator, a device that can restart the heart if there's a problem.

It was after Eriksen had collapsed playing for Denmark at Euro 2020 last summer.

After a successful season with the Bees, Eriksen is out of contract and has options, including re-signing with Brentford, returning to former club Tottenham Hotspur, or joining Manchester United. 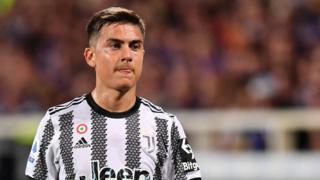 Argentine star Paulo Dybala, who will see his contract end this summer, is leaving Juventus on 30 July.

Dybala could move on a free transfer to Juventus' Italian rivals Inter Milan or Tottenham Hotspur in the Premier League.

Euro 2022: Everything you need to know about the tournament

January transfer window 2022: Who has been on the move?