X Factor: Do you think the show should return? 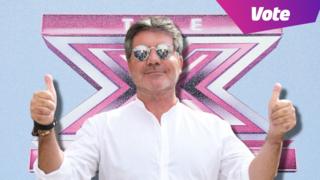 It's been four years since the X Factor last graced our TV screens, but there are reports the singing contest could be making a return!

The show, created by Britain's Got Talent judge Simon Cowell, ran from 2004 all the way to 2018 before it was eventually scrapped.

The once popular show produced 15 winners over the 14-year period it ran for including big music stars Little Mix and James Arthur.

Former band One Direction, which included the likes of Harry Styles and Niall Horan, also become famous because of the show, along with singer Ollie Murs and TV personalities Rylan Clark-Neal and Stacey Solomon.

Want more of the latest?

However, the singing contest saw a big drop in audience numbers over the years and was ultimately given the chop.

X Factor's possible comeback hasn't been confirmed, but it's believed that if given the go ahead, the show could be on telly once again in 2023. 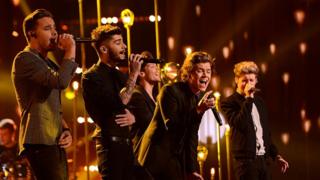 X Factor was once one of the most popular programmes on Saturday night TV, attracting millions of viewers every weekend.

The final in 2010, which saw Matt Cardle see off runner-up Rebecca Ferguson and boy band One Direction, is said to have drawn an audience of 19.4 million people at its peak, making up a huge proportion of people watching TV.

The franchise was very successful and several countries introduced their own versions.

This included the USA - which produced the girl group Fifth Harmony which once featured solo pop stars Camila Cabello and Normani - Australia and Indonesia. 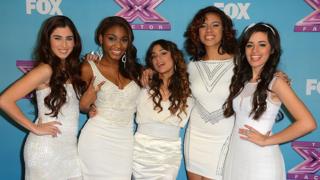 There have been lots of celebrity judges on X Factor including Cheryl, Nicole Scherzinger, Rita Ora, the Spice Girl's Mel B and even Robbie Williams!

There were some big celebrity guest performances on the show too, with Beyoncé, Bruno Mars and Rihanna all gracing the stage.

X Factor UK contestants had more than 40 number ones between them and sold millions of singles and albums.

Some of the show's biggest stars are groups One Direction and Little Mix which both went on to have global success and several of the members have gone on to launch solo careers.

It's clear X Factor had lots of success over the years, but do you think it should make a return? Why not have your say in our vote, and leave a comment telling us whether or not you'd tune in!

One Direction: Ten years of 1D, but is a reunion on the way?