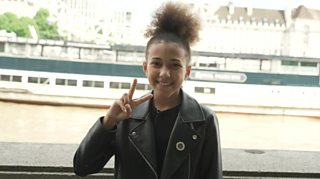 Jubilee concert: We catch up with drummer Nandi

The Queen's Platinum Jubilee is in full swing, and lots of you have been enjoying the celebrations.

Ricky is down in London and chatted to some of you guys to hear how you've been enjoying the event so far.

He also caught up with 12-year-old drumming-superstar Nandi Bushell who will be performing in the Platinum Jubilee concert at Buckingham Palace on Saturday, and drumming on a float in a big parade on Sunday. 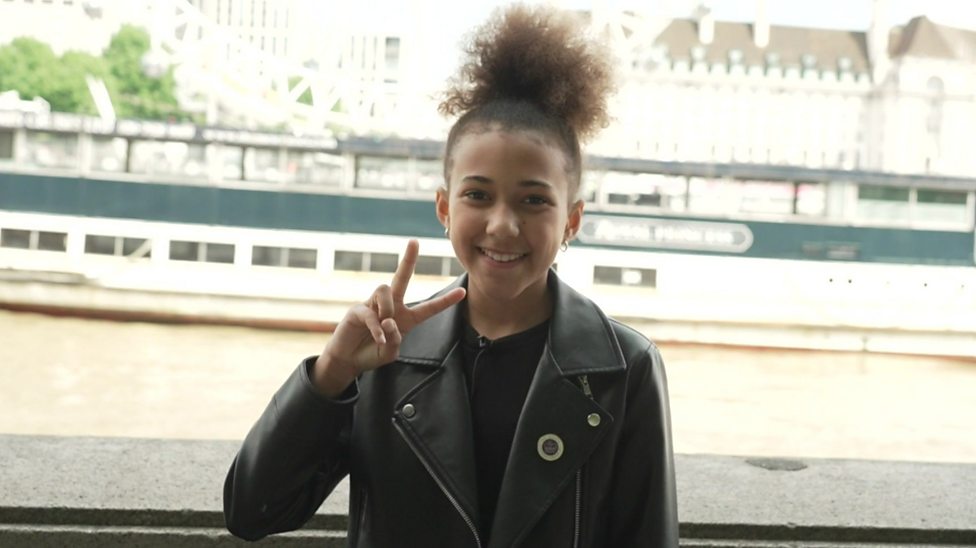 Jubilee concert: We catch up with drummer Nandi