Brit Awards 2022: When is it and who is performing? 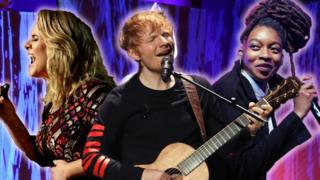 The ceremony, which will take place tonight in London, will include some of music's biggest names.

There are 12 prizes up for grabs and performers include Ed Sheeran and Adele, who announced the news on her Instagram last week.

Adele will be hoping to add them to the nine Brit Awards she's won during her career so far.

Keep reading to find out what else you can look forward to at this year's Brits - and let us know who you want to win in the comments.

Inflo crowned the Brits Producer of the year!

Urban music is in 'a place it's never been in before'

When is the Brit Awards 2022 ceremony? 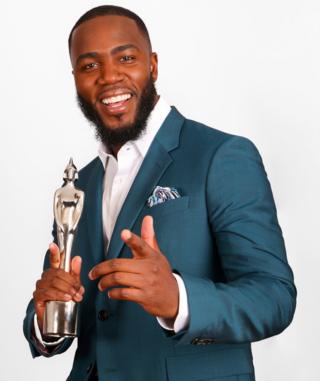 The Brit Awards will return for its 42nd show on Tuesday 8 February, 2022.

You can watch the star-studded ceremony at London O2 Arena, which will be hosted by comedian Mo Gilligan, on ITV at 8pm or on YouTube.

Mo said: "It's an absolute privilege to host the 2022 Brit Awards. I'm truly honoured to be asked.

"I promise we're going to give it all we've got to create an incredible night for music fans everywhere. Let's go!"

Which stars are nominated for Brit Awards? 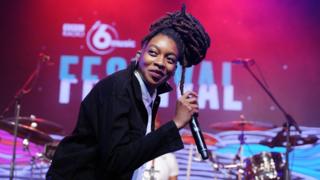 London rapper Little Simz has been nominated for four awards: Album of the Year, Artist of the Year, Best New Artist, and Best Hip-Hop/Grime/Rap Act

UK singer-songwriters Adele, Ed Sheeran, Dave, Sam Fender and Little Simz have all been nominated for the Album of the Year and Artist of the Year.

Little Mix, Coldplay and Wolf Alice are all in the running for Best Group.

This is the first year where the Brits have got rid of separate male and female categories.

It's a decision which organisers say aims to celebrate "artists solely for their music and work, rather than how they choose to identify or as others may see them." 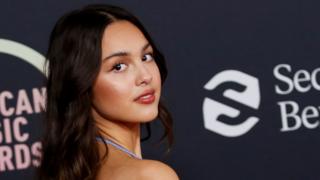 International acts like BTS, Olivia Rodrigo and Billie Eilish have all had nominations as well.

Check out the full list of nominees by clicking here.

Who else is performing at the Brits? 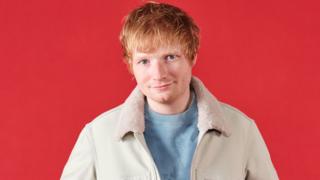 BBC/Michael Leckie
Ed has had a big year but how many prizes will he walk away with at the Brits?

A whole of host of music stars will be performing at the Brit Awards this year along with Adele.

One person who will no longer be performing is American singer Doja Cat, who cancelled her performance at this year's show after members of her crew tested positive for Covid.

Will you be watching the Brit Awards 2022? Who do you want to win? Who are you excited to see perform? Let us know in the comments!