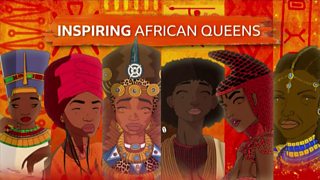 When we learn about history, we often hear the stories of celebrated royal leaders...

Now author and illustrator Onyinye Iwu is trying to change that, with a focus on telling the stories of some of Africa's queens.

From the Queen of Sheba to Egypt's Queen Hatshepsut who ruled long before Cleopatra, there are loads of inspiring stories you may not know. 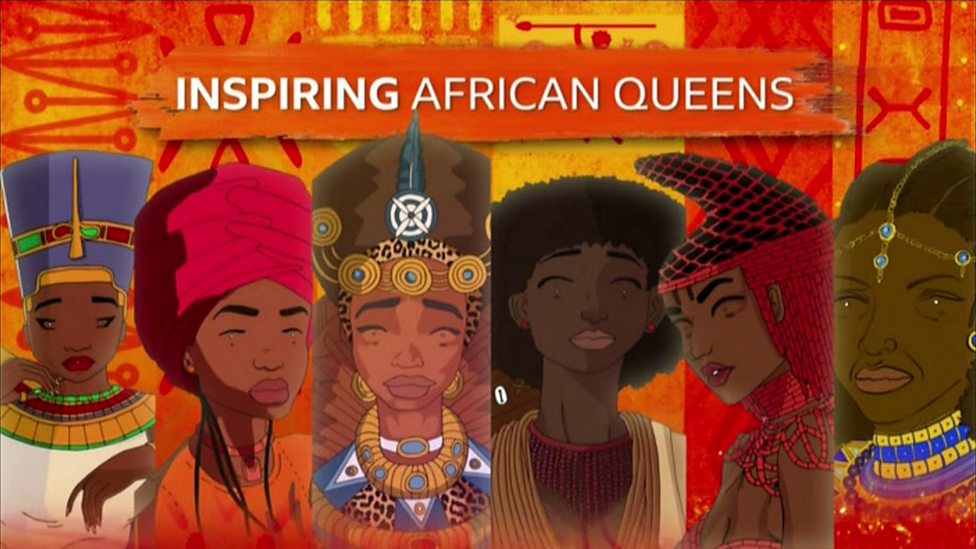