Champions League: Which English team do you think will win? 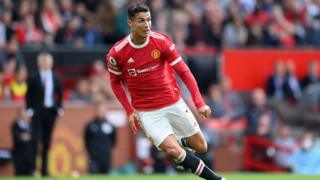 The 2021 UEFA Champions League kicks off today with Manchester United taking on the Young Boys.

UK Sport wants to inspire the next generation

Chelsea beat Manchester City 1-0 to take the title - but can they keep hold of the cup for another year?

We want to know which English team you think will win this year's Champions League, and don't forget to tell us why in the comments section! 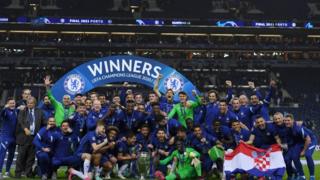 English teams at a glance:

Man City and PSG are in Group A with RB Leipzig and Club Brugge.

Chelsea and Juventus will play Zenit and Malmo in Group H.

Liverpool are in Group B with Atletico Madrid, AC Milan and Porto.

Racism in football: What do young people think after Euro 2020?

Football: Female players in Ireland will be paid the same as the men