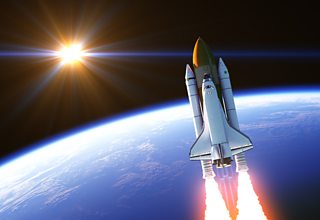 It's an exciting time for space travel and exploration.

There are several upcoming missions on the horizon too, including SpaceX's Inspiration4 flight - which will be the very first all civilian mission to launch into orbit - due to take off later in September.

All this space travel got us thinking about a very important question - when will ordinary people be able to go to space?