Space Jam: A New Legacy - Everything we know about LeBron James' new film 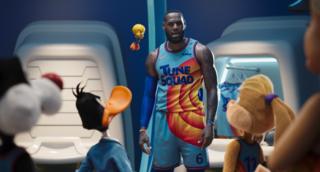 The new trailer has arrived for the remake of Space Jam which stars LeBron James, alongside lots of your favourite cartoon characters.

The famous basketball star even appears as a cartoon version of himself!

The film is a reboot of the old 1996 film Space Jam which stared basketball legend Michael Jordan and Bugs Bunny.

It will be a mixture of animation, CGI and live action.

Which artists and songs were the most-played in 2020?

VOTE: Cinemas or streaming, which do you prefer? 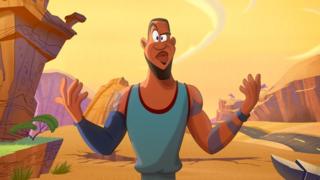 Judging by the trailer is looks like LeBron James and his son find themselves trapped in a virtual world run by an evil artificial intelligence.

LeBron must save his son and get them home safely by leading Bugs Bunny, Daffy Duck and the rest of the Looney Tunes to win a basketball match against the Al's champions: the Goon Squad.

These are powered-up virtual avatars played by other pro basketball stars. 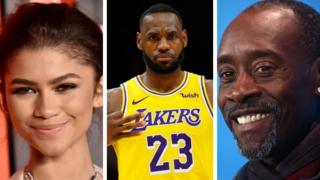 Well the big star is Lebron himself but he'll be joined by famous Looney Tunes gang.

That means we'll be seeing Bugs Bunny, Daffy Duck, Road Runner and Speedy Gonzales - amongst many others.

Don Cheadle (James Rhodes/War Machine in the MCU) will play the baddie and Zendaya will voice Lola Bunny. 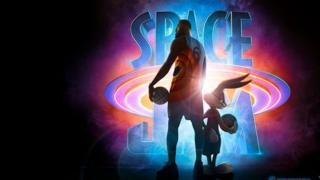 The film is out in cinemas on 16 July 2021 but is also expected to be on streaming sites soon after.

Cinemas: Mega movies to watch out for now venues are reopening