2021 elections: Everything you need to know about the Scottish, Welsh and local elections 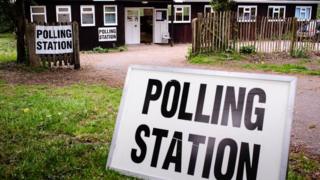 Getty Images
Adults in England, Wales and Scotland will be voting on Thursday 6 May

Elections will be held across England, Scotland and Wales on Thursday 6 May.

About 48 million people can vote, to elect about 5,000 candidates to positions of power.

It's a little bit complicated as there are several different types of elections happening at once.

What is Scottish independence and why is it a big issue?

What does devolution mean?

What is a local election?

• 60 Members of the Welsh Senedd (The Welsh Parliament)

• 1 MP in the Hartlepool by-election

Members of two of the UK's parliaments - Holyrood in Scotland and the Senedd in Wales - will be chosen by voters in those nations.

These parliaments are responsible for areas like health, housing and education.

The powers were moved away from the UK Parliament in London under a process called devolution.

To vote in the Holyrood and Senedd elections you must be 16 or over on the day of the election.

Voters in other elections must be over 18.

Why do these elections matter?

Independence is expected to play a big part in the Scottish elections as the country's largest political party, the Scottish National Party (SNP), wants the country to split from the UK and be in charge of itself.

If the SNP gets more votes this time around they will have more power to potentially get another vote for independence on the table.

In Wales, Labour has been in power since 1999 but faces a challenge from the Conservatives, with other parties also seeking to gain seats.

The campaign has seen proposals on income tax, social care, climate change, Welsh independence and a proposal to abolish the Welsh parliament altogether. 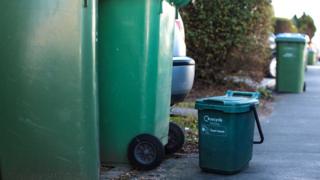 Across England thousands of local council seats will also be up for grabs.

Local elections give adults the chance to choose who represents them in their towns and councils - basically, at a more local level.

There are several different types of local elections in the UK. That's because the way your local council is organised depends on where you live. Read this to find out more about local elections.

Some places in the UK have just one group of councillors who run all sorts of local services. In other areas, responsibilities are split between two or more 'layers' of councillors.

Local councillors are in charge of issues like bin collections, public transport, local education and environmental issues in the area.

A major survey suggests Covid-19 will be the most important issue to people as they cast their vote in the upcoming local elections. 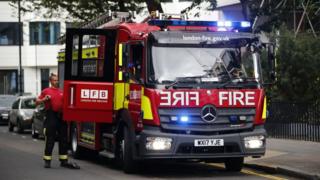 Londoners will elect 25 members of the London Assembly - and a mayor.

The London mayor's powers include: setting bus and tube fares and deciding targets for the number of affordable homes.

There will be also be elections to choose 12 mayors in different regions and cities across England.

There will be elections in England and Wales for police and crime commissioners.

They set the budget and priorities for police in their area.

There will also be a by-election to pick who represents Hartlepool in the Westminster Parliament after the previous Member of Parliament (MP) resigned.

A by-election is a one-off election that happens in between general elections, usually when an MP in a certain area has died or resigned.

People are interested about what happens here as Hartlepool has been held by a Labour MP for more than 50 years, so if this changes it could give an indication of whether voters in traditional northern Labour areas are still turning to the Conservatives as they did in the last general election. 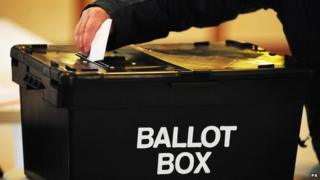 PA
A voter puts their ballot paper into a ballot box

How are the winners chosen?

This is where things get even more complicated as there are different rules on how votes are cast for different elections.

When will we know the results? 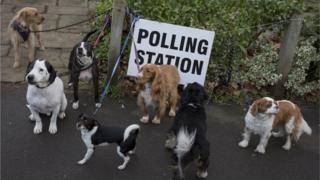 Richard Baker / Getty Images
Whenever adults go to the polls to vote in elections - whether local or general - many people often take their dogs and snap funny photos like this one!

Covid safety measures will be in place at counting venues.

That means counting votes is expected to take longer than usual and could go into the weekend.

What is devolution and how does it work across the UK?