Ellie Goulding has had a baby 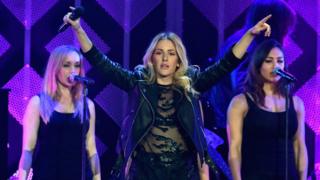 Singer Ellie Goulding is used to celebrating being top of the charts, but she is now celebrating something a little bit different - becoming a mum!

Ellie's husband Casper Jopling confirmed on Instagram that she had given birth to her first child. He said mum and baby were both "happy and healthy".

Casper also thanked fans for allowing them privacy during, what he called, a "magical and personal moment". 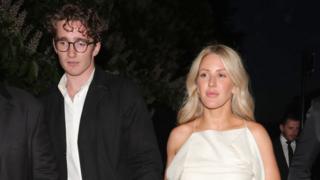 The award-winner singer released her fourth album, Brightest Blue, in 2020, which went on to become her third album to reach number one in the UK.

Maybe the next Ellie Goulding album could have a special guest appearance. If her baby can sing like its mum, we would be in for a treat!