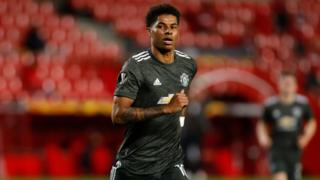 The organisations that run English football have agreed to stay off social media for three and a half days to highlight the abuse that players, and many others connected to football, receive online.

It comes after football clubs including Swansea City, Birmingham City and Rangers took part in a week-long social media boycott from 8 April, in protest at the treatment many of their players had experienced.

A number of organisations will be taking part:

They will begin their social media boycott at 3pm on Friday 30 April and end it at one minute to midnight on Monday 3 May. Clubs across the Premier League, EFL, WSL and Women's Championship will also be switching off their Facebook, Twitter and Instagram accounts.

It is hoped that through English football coming together like this, it will encourage social media companies to do more to stamp out online hate.

They also want them to see the importance of educating people in the ongoing fight against discrimination. 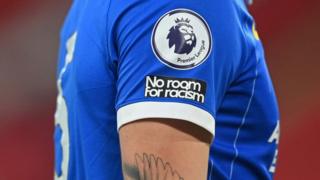 In a statement the English Football League said: "As a collective, the game recognises the considerable reach and value of social media to our sport. The connectivity and access to supporters who are at the heart of football remains vital."

They also want them to change the rules so people will have to have a verified account, meaning they cannot be anonymous or keep making new accounts.

English football said there should be more help for law enforcement agencies to identify and prosecute people who make and post illegal content. 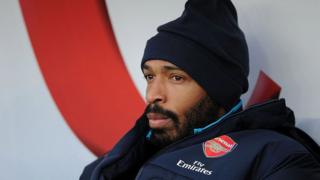 They also made the same requests in a letter to social media companies back in February, and say that while some steps have been taken, they want to see more real-life consequences for people who are responsible for online abuse across all platforms.

Facebook said in February that tougher measures would be taken to tackle the issue.

Last week, Instagram - which is owned by Facebook - announced a tool to enable users to automatically filter out abusive messages from those they do not follow on the platform.

The EFL is calling for the UK Government's Online Safety Bill to bring in stronger laws to make social media companies more accountable for what happens on their platforms.

The UK government has previously threatened social media companies with "large fines" which could amount to "billions of pounds" if they fail to tackle abuse on their platforms. 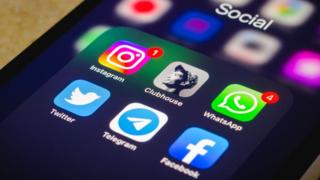 Edleen John, The FA's Director for Equality, Diversity and Inclusion, said they "will not stop talking about this issue".

He added: "We have recently seen how powerful it can be when everybody is united for the good of the English game. We are calling on organisations and individuals across the game to join us in a temporary boycott of these social media platforms, to show solidarity and unite in the message that English football will not tolerate discrimination in any form."

Premier League Chief Executive Richard Masters said: "Racist behaviour of any form is unacceptable and the appalling abuse we are seeing players receive on social media platforms cannot be allowed to continue.

"We will not stop challenging social media companies and want to see significant improvements in their policies and processes to tackle online discriminatory abuse on their platforms."