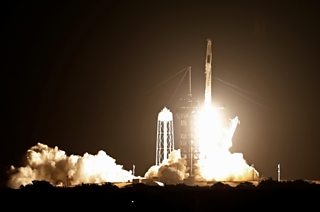 SpaceX has launched four astronauts into space as part of its latest mission.

The Crew Dragon spacecraft left the Kennedy Space Centre in Florida on Friday 23 April in the morning and it'll transport the team to the International Space Station (ISS) in just under 24 hours.

The three men and one woman crew, which is made up of astronauts from the US, Japan and France, are due to arrive on the ISS early on Saturday morning.

The Crew Dragon capsule, named Endeavour, is the same craft used by the first SpaceX crew which travelled to the ISS last May, and it's the first time the capsule has been reused for a mission.

It's also the first time two commercial crew spacecraft will be docked to the station at the exact same time. 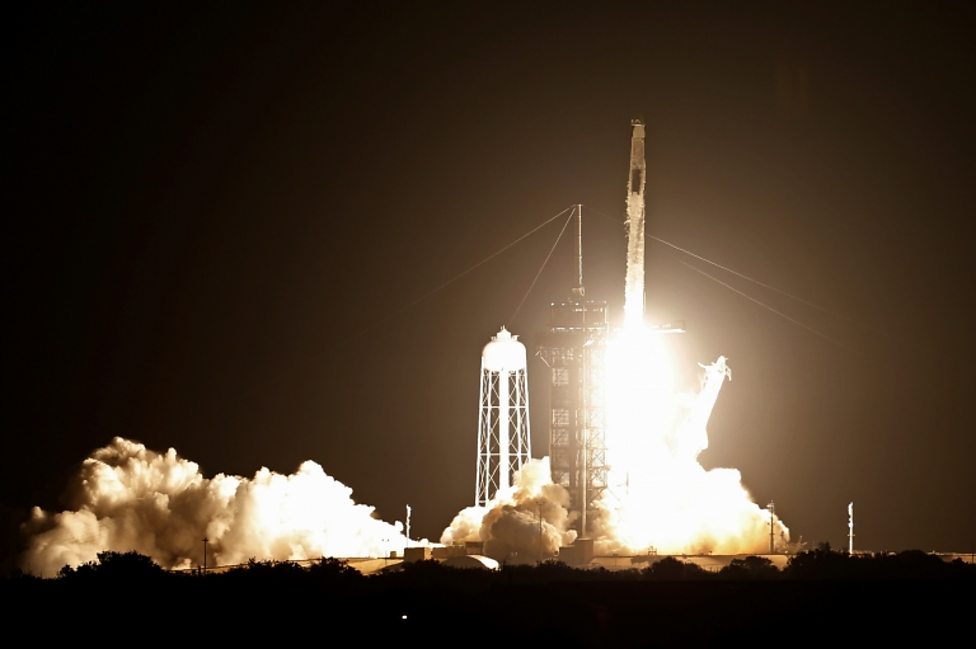