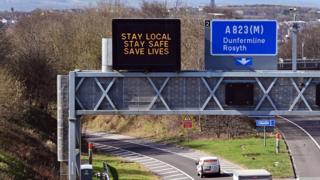 The Covid-19 restriction on travelling around Scotland has been lifted.

It means people are now able meet outdoors in groups of up to six people from six different households and they can travel around the country freely to do so. However, overnight stays are still not allowed.

Other restrictions are expected to be eased from 26 April - with shops, pubs and restaurants likely to reopen on a restricted basis. 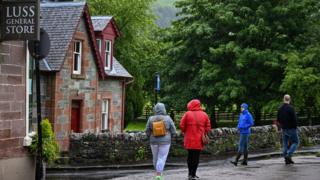 Restrictions on travel from Scotland to other parts of the UK are also expected to be lifted from 26 April.

Hairdressers and barbers reopen in Scotland 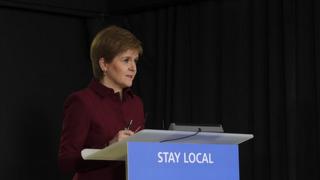 Ms Sturgeon said people should be able to meet indoors again in small groups from the middle of May.

However she warned that "we do still need to be cautious" to keep case numbers down and to prevent new variants of the virus from being imported.

Ms Sturgeon said infection rates had been higher in Scotland than other parts of the UK in recent weeks, but were now "falling more markedly and more consistently".

She also confirmed that Scotland has "effectively met" its initial vaccination target of offering a first dose to all over-50s, unpaid carers and adults with underlying health conditions.

And she said "significant progress" had been made in reducing the number of new cases, with the average number of daily infections falling by 85% since early January.

The first minister said this meant she could confirm a "very significant re-opening of the economy" from 26 April, when the whole of Scotland will move into level three of the Covid-19 restrictions system.

It means shops will fully reopen and hospitality businesses will be allowed to operate fully outdoors, and on a restricted basis indoors. 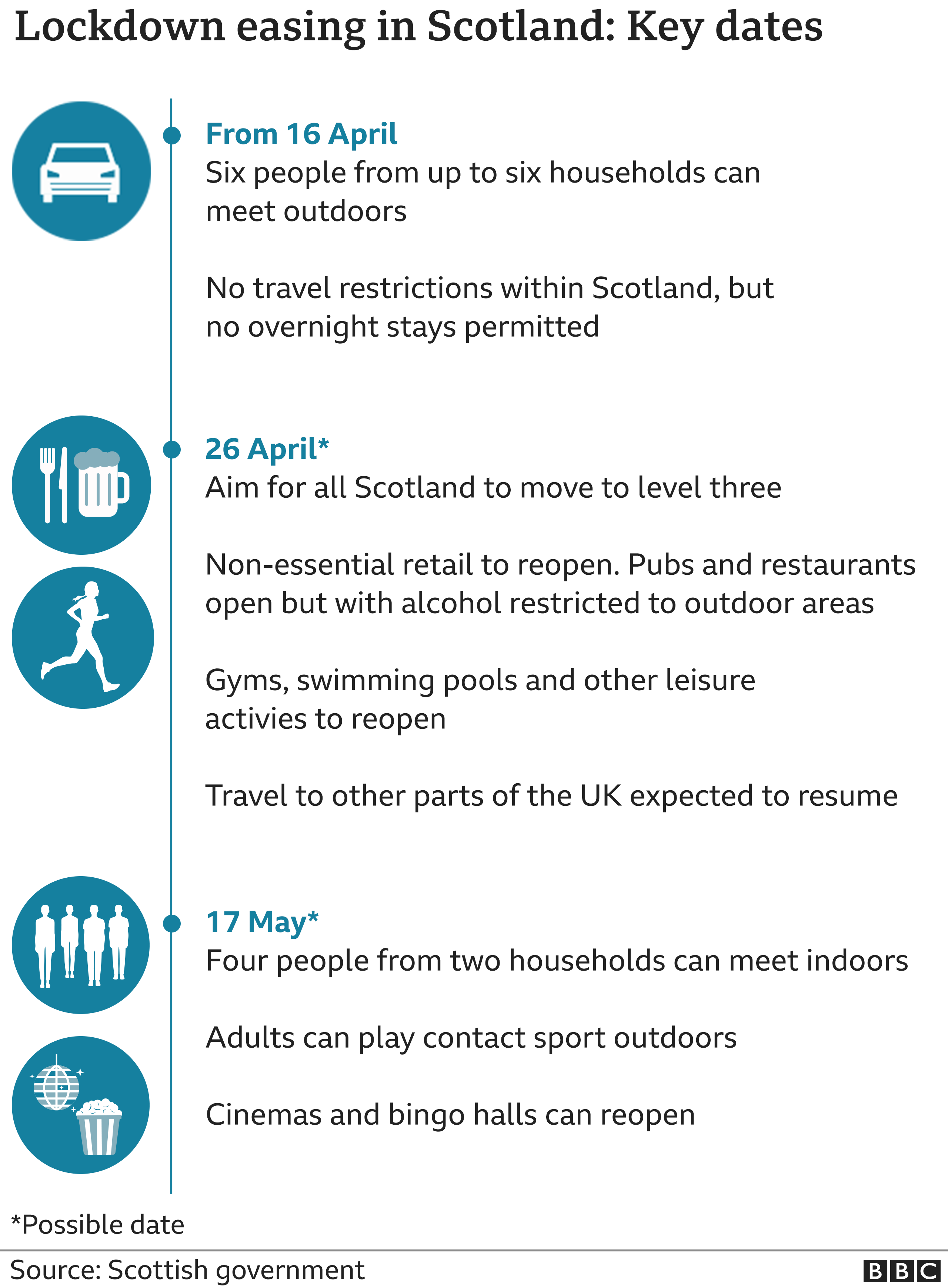 Read this to find out what the lockdown rules are where you live.