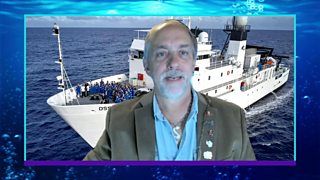 Why did this adventurer visit the ocean floor?

There are many impressive people who have achieved extraordinary things, but few come close to Richard Garriott.

He's a British-American adventurer who has worked in space, been to both the North and South Pole and now to the bottom of the Mariana Trench, the deepest anyone has ever been.

Richard and his team of scientists took on a mission to collect samples from mud, water and small species of fish at the bottom of the Mariana Trench, which is the deepest oceanic trench on Earth, in an effort to discover how far microplastics can reach.

When asked about his travels so far underwater, Richard said: "It gets dark very fast".

Richard told Newsround that he has found microplastics on the bottom of the ocean floor, as well as on his trips to the North and South Pole and in the animals that live in the water. 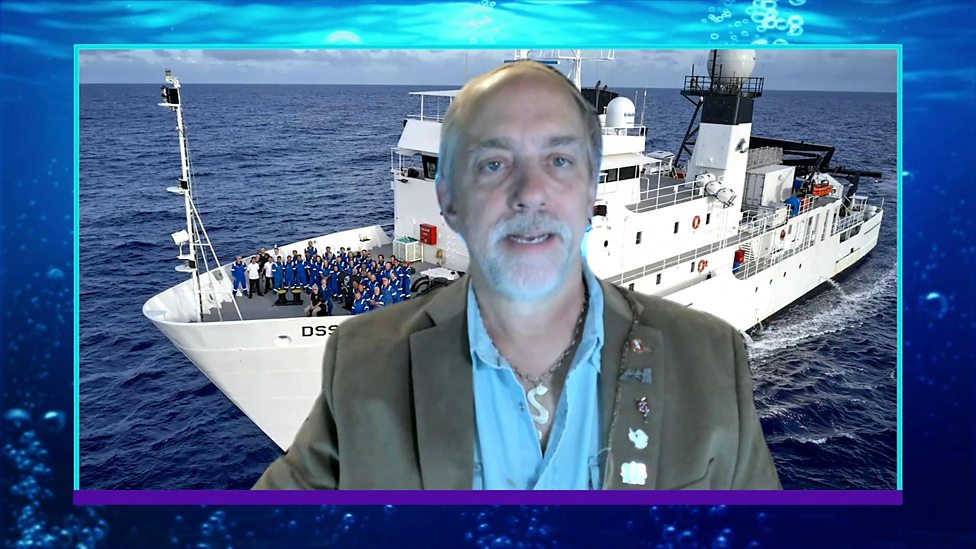 Why did this adventurer visit the ocean floor?