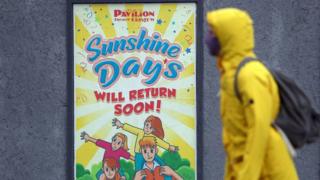 Scotland's First Minister, Nicola Sturgeon, has announced the plans for easing the country out of lockdown.

It comes after mainland Scotland went into a national lockdown on 26 December last year.

Restrictions will be eased over several months and a gradual opening has already begun with some school pupils already returning to the classroom.

So, what are the key dates to look out for? Read this to find out.

What are the key dates for easing lockdown in Scotland?

The "stay at home" order, which has been in place since December, will be lifted on 2 April - although Ms Sturgeon said people would be encouraged to "stay local" for a further three weeks.

All children should return to school full-time after the Easter break, which for some will be from 12 April.

Young people aged 12 to 17 will be able to play outdoor contact sports again from 5 April, and hairdressers and will open on this date too. 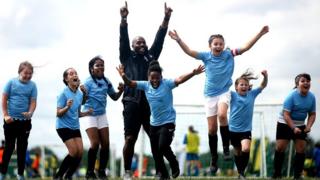 People will still have to stay inside their own local authority areas until 26 April, when the travel ban will be lifted within Scotland.

On the same date, gyms and tourist accommodation will reopen, as well as some indoor hospitality.

First Minister Nicola Sturgeon said that "brighter days are ahead of us". 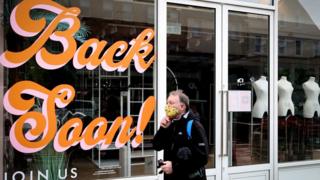 The first minister said the government was on track to hit the target of giving a first dose of vaccine to all priority groups - including "a significant majority of Scotland's adult population" - by mid-April.

She said this would "give us confidence to ease restrictions much more significantly from 26 April".

From 17 May up to four people from two households can socialise indoors in a private home or public space.

All parts of Scotland which are currently in the top tier of lockdown restrictions will move down from level four to level three.

The aim is to have the lowest level of restrictions across Scotland by the end of June - that could mean physical distancing rules remaining along with number limits and table service in cafes and restaurants.

Face masks in schools: What are the latest rules?