Ant and Dec to speak at school assembly 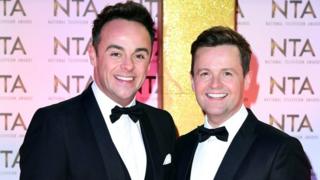 Presenters Ant and Dec are hosting a special virtual assembly for kids.

The assembly will be about mental health and wellbeing during lockdown, in a time where lots of you are still studying from home.

The presenters have teamed up with the children's charity NSPCC to host the assembly as part of their Speak Out Stay Safe programme.

Ant and Dec will also be joined by Britain's Got Talent judge and author David Walliams.

Did you enjoy Saturday Night Takeaway? 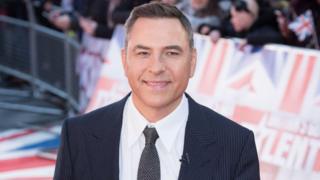 Ant and Dec hosted their first virtual assembly for the NSPCC last year, which was watched more than 100,000 times online.

Speaking about being chosen to host the assembly, Ant said: "After what has been an incredibly difficult start to the year for many young people, we feel privileged to once again be hosting the NSPCC's virtual assembly for children and their families." 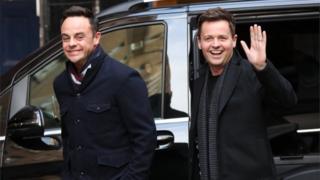 Dec added: "We hope we can remind children that they don't have to just carry their worries with them - they can always speak to someone they trust if they're feeling sad, overwhelmed, or unsafe."

In the assembly Ant and Dec will talk about coronavirus-related worries, such as not being able to see family and friends, changes to daily routines, as well as how they feel about spending more time online.

The assembly will be shown on the NSPCC's social media page from 10am on Tuesday 23 February.