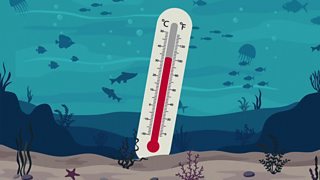 A new study has shown that the world's ice is melting at a faster rate than previously thought.

According to the study, the Earth lost 28 trillion tonnes of ice between 1994 and 2017, which is the same as a sheet of ice, 100 metres thick, covering the whole of the UK.

We spoke to Dr Isobel Lawrence, an Earth Observation scientist at the University of Leeds, to find out more about how this will affect the planet, from polar bears to people. 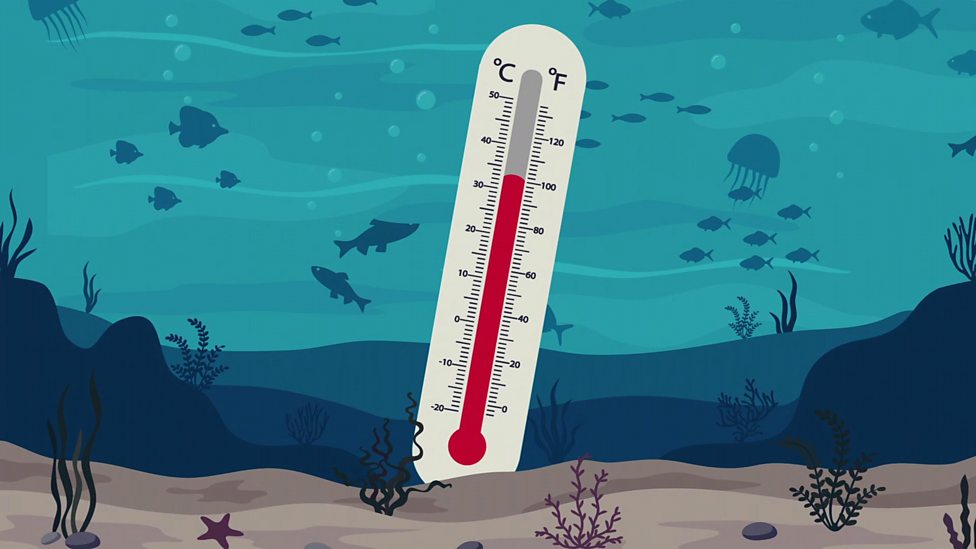