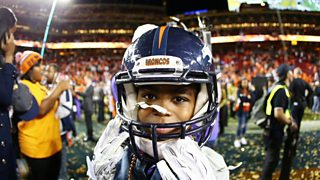 Why is the Super Bowl such a big deal?

The Super Bowl is the biggest prize in American football.

For American football fans, not just in the US but all over the world, it's the biggest event in the sporting calendar.

This year, it's the Kansas City Chiefs and the Tampa Bay Buccaneers who are battling it out for the Vince Lombardi Trophy.

Martin caught up with former American football stars, and BBC NFL Show experts, Osi Umenyiora and Jason Bell to see how excited they are ahead of the big showdown. 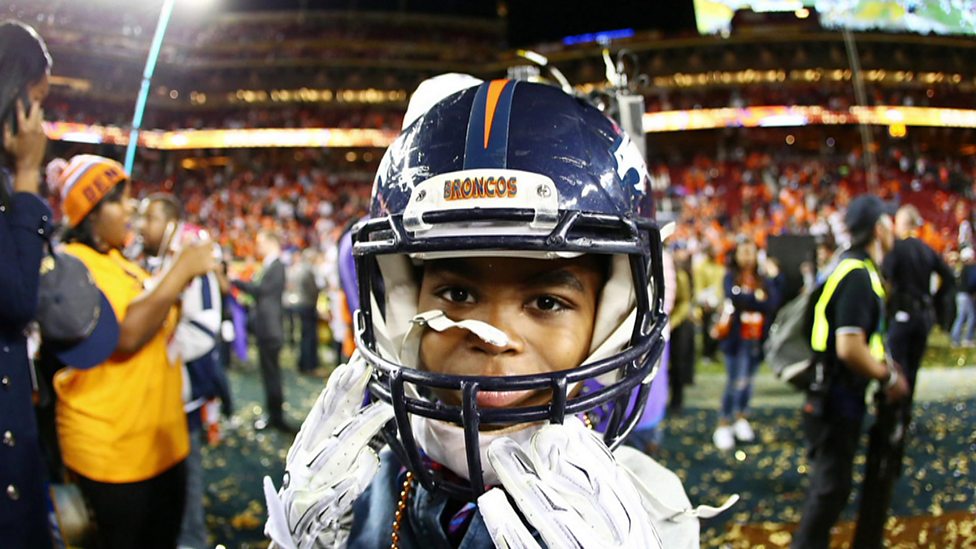 Why is the Super Bowl such a big deal? 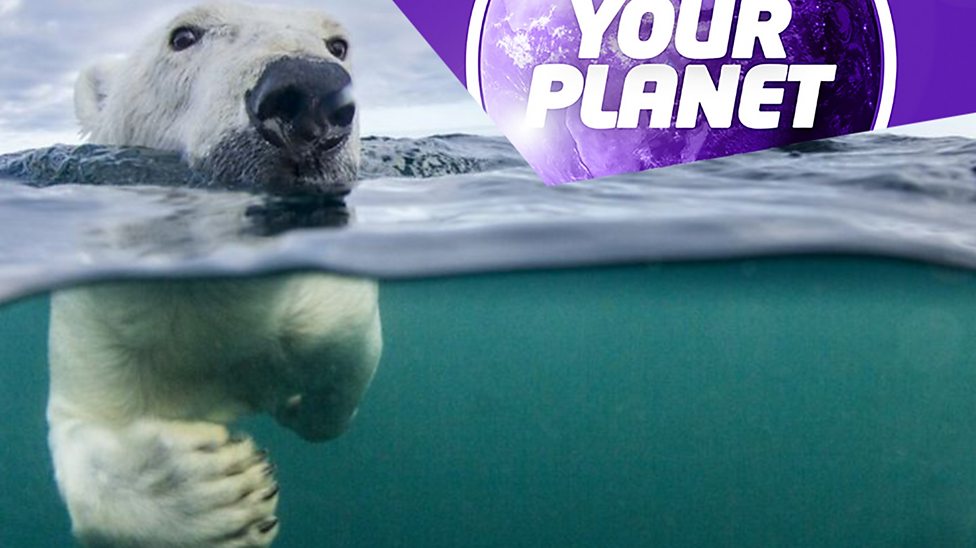 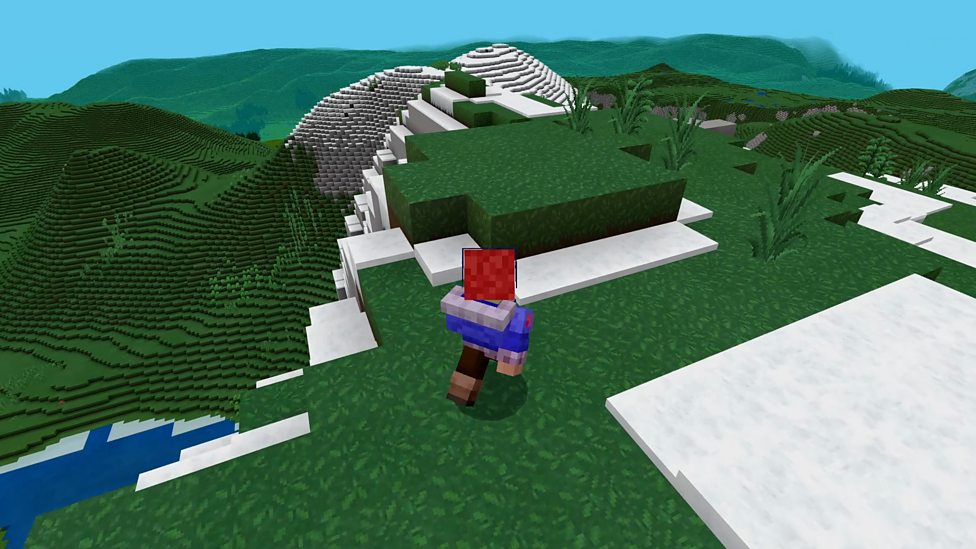 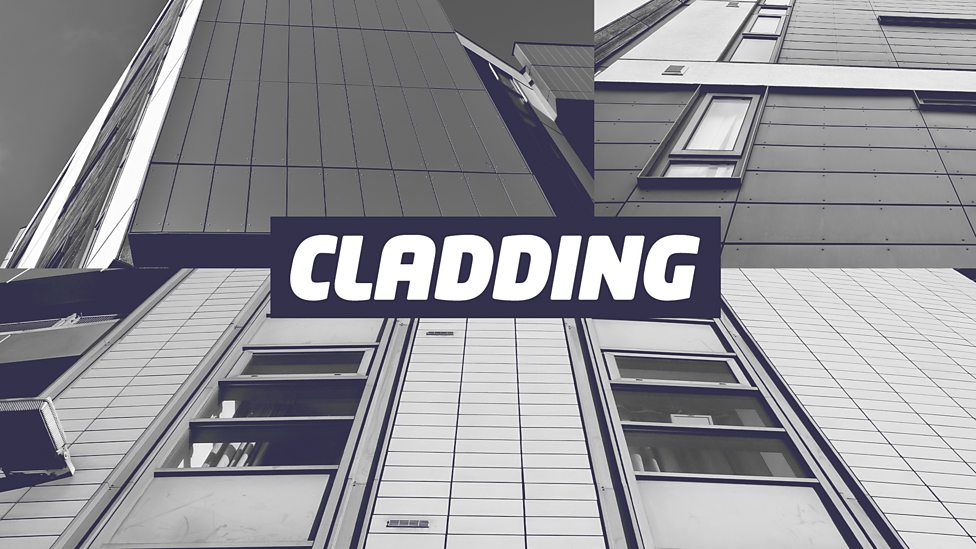 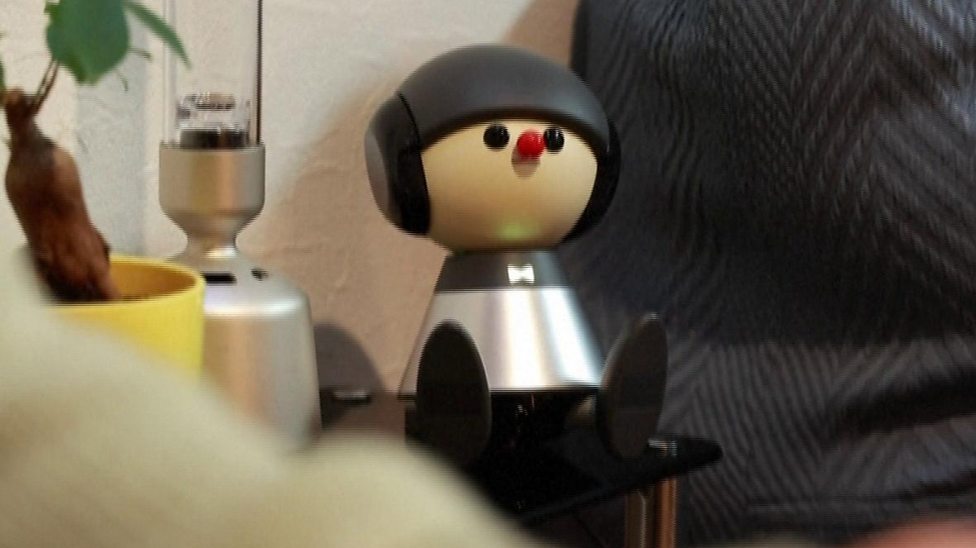 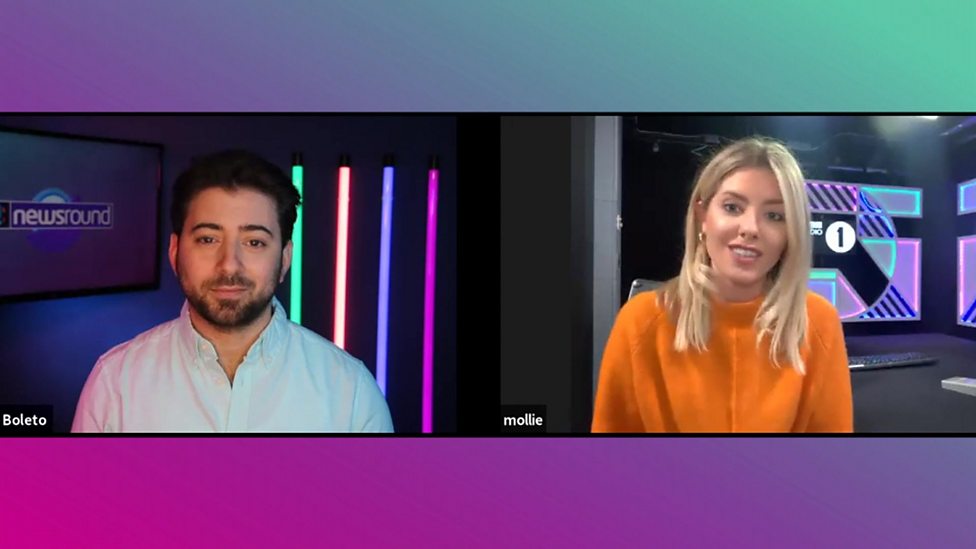 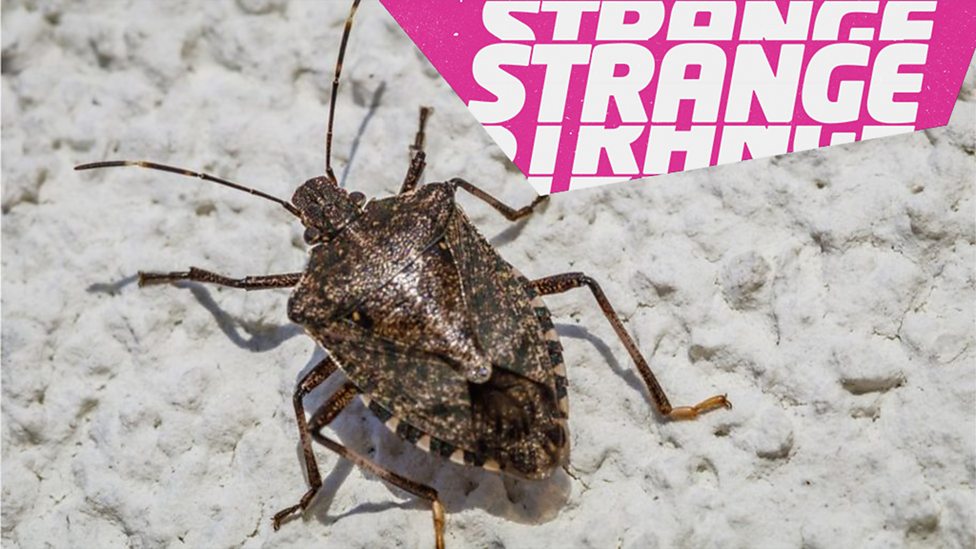 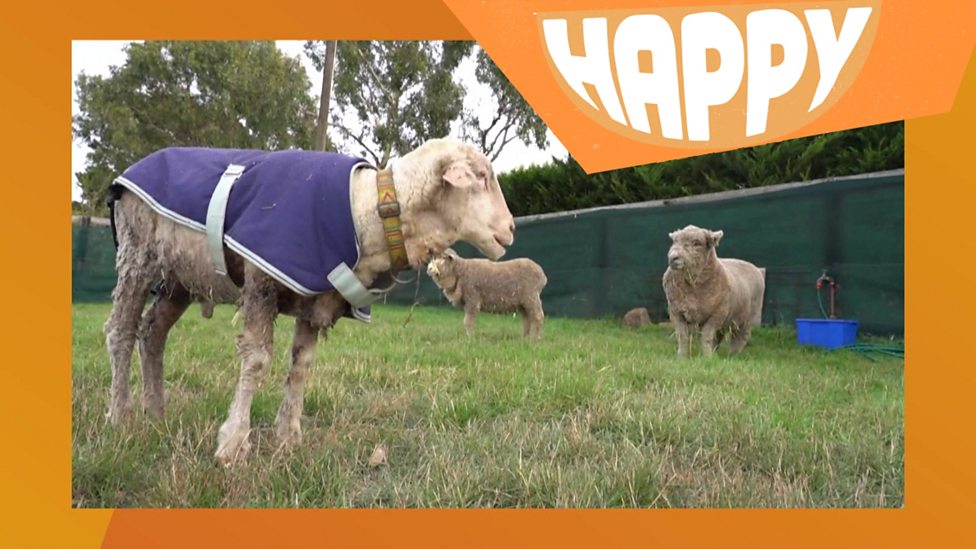