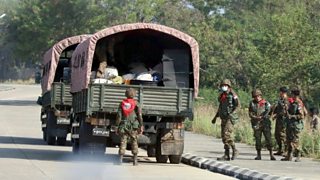 The military in Myanmar has seized control of the country and declared a year-long state of emergency.

The country's current leader Aung San Suu Kyi - who won an official and fair election - has been removed from power and arrested and now the army troops are patrolling the streets and a night-time curfew is in force.

The UK and US, as well as the United Nations, have criticised and opposed the military seizing power.

In a statement, Aung San Suu Kyi urged her supporters to "not accept this" and "protest against the coup". 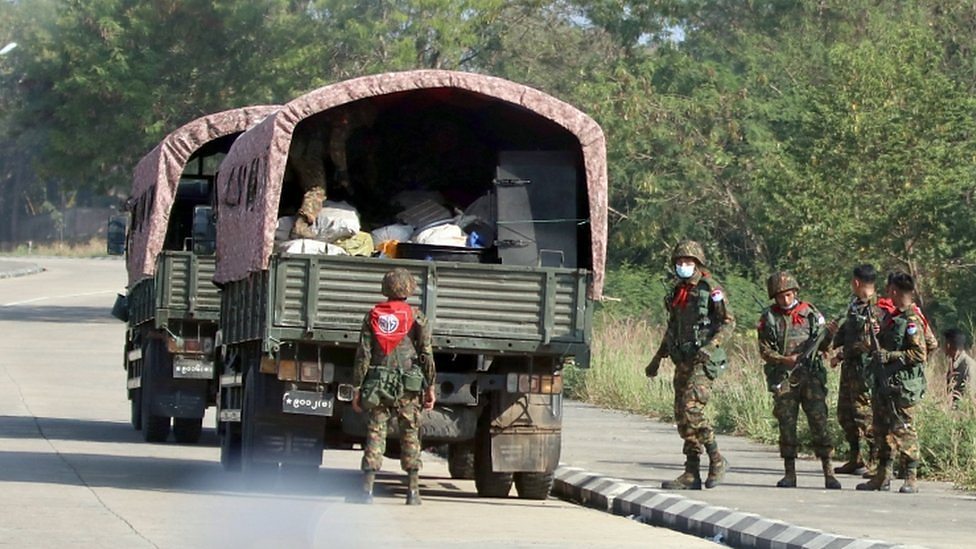