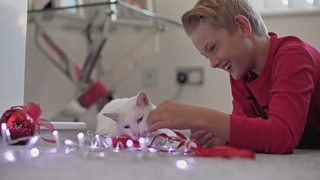 At the moment all dogs must be microchipped by law, but the same rule doesn't apply to pet cats.

The government is currently considering changing that though.

Microchips are painless and they're seen as a good way for helping to reunite owners with lost or stolen pets.

It's what helped Daniel who lost his cat Casper in 2017. They were reunited three years later thanks to Casper's microchip.

Daniel's backing calls from animal charities and vets for the government to change the law to include cats.

Watch the video to find more about Casper's story and how microchips work. 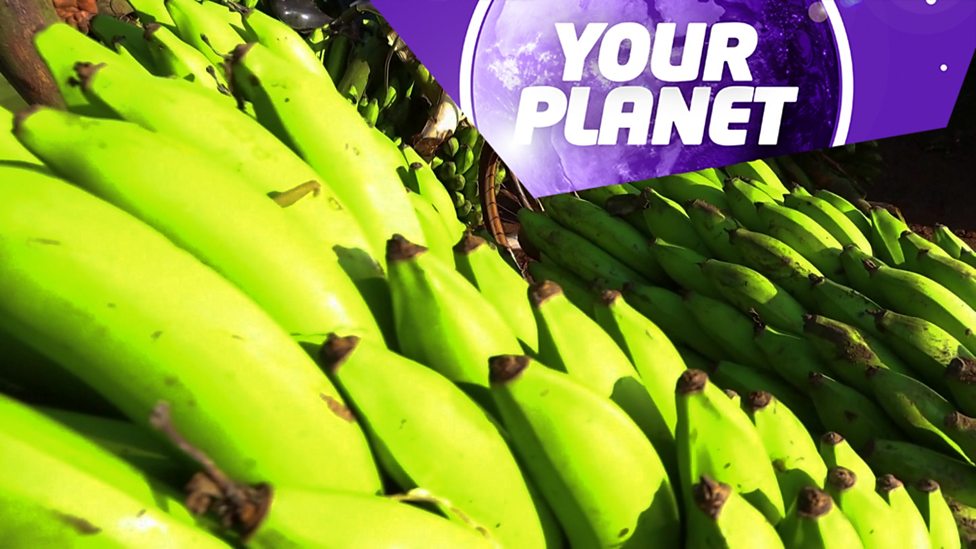 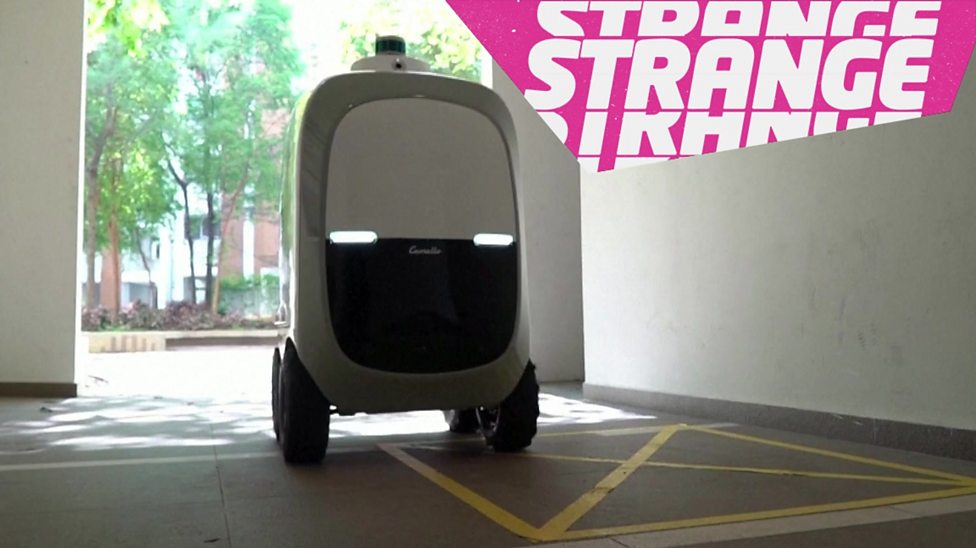 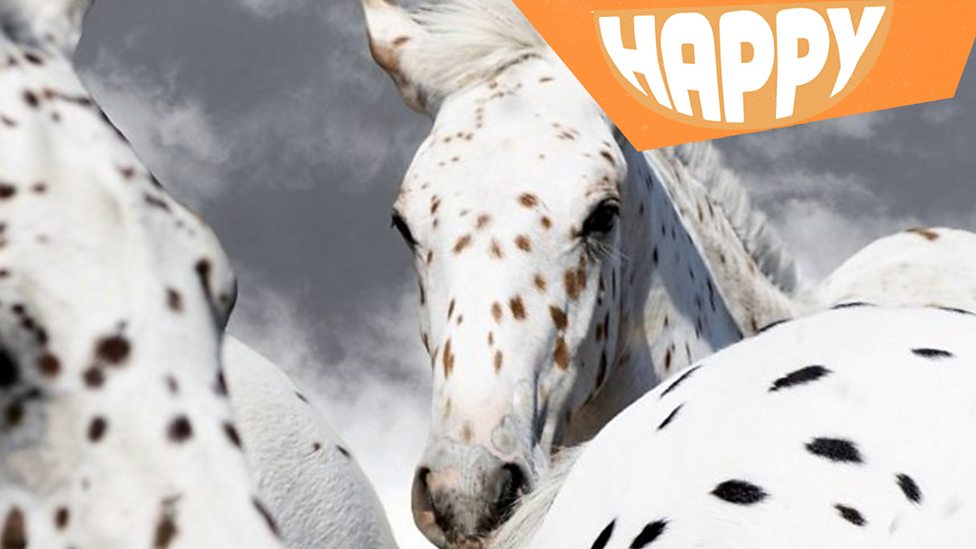