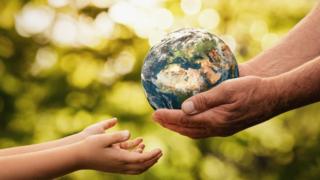 We know that many of you think climate change is a big issue and a new global survey has found that people from all around the world would agree.

The survey which sent out questions through mobile games, found that young people are more likely to think climate change is a big issue and looking after forests and land is a popular solution to the issue.

But will these results make world leaders take action? 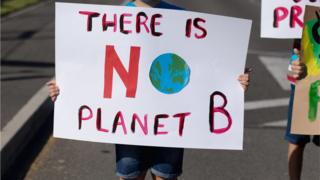 1.2 million people took part. It is the largest survey of public opinion on climate change ever done. It was organised by the United Nations Development Programme (UNDP) along with Oxford University.

They used a new method of getting the questions out to people through adverts in mobile games.

Invites to take part in the survey popped up as adverts when people were playing mobile games like Words with Friends, Angry Birds, Temple Run or Subway Surfers.

This meant that people from different genders, ages and background all took part. 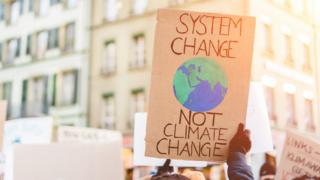 Getty Images
What were the results?

Over all 50 countries, 64% of people said that climate change was an emergency.

Those who were under 18 who took part, were more likely to believe climate change is a global emergency than other age groups.

Nearly 70% of under 18s said that climate change is a global emergency, compared with 58% of those aged over 60.

The results of the survey clearly illustrate that urgent climate action has broad support amongst people around the globe, across nationalities, age, gender and education level.

People were asked which policies they think governments should make to help the climate change emergency. These were the top four:

These policies changed depending on where people live. In the UK 73% of those who took the survey wanted more investment in green businesses and jobs. 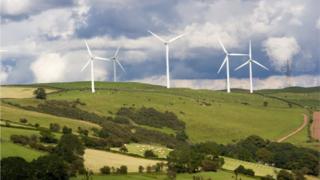 Getty Images
What change will this make?

The survey shows that many people across the world are in agreement on wanting more to be done about climate change. The organisers of the survey believe this is an important time for leaders to hear different voices on climate change. 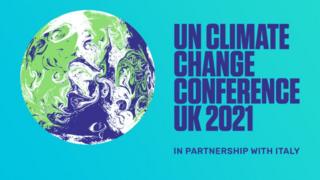 Cop26 will take place in November this year. This is where countries that signed a treaty will meet to discuss climate change.

At this conference in 2015 several world leaders signed the Paris Agreement, which was a promise made by countries to try and stop the causes of climate change.

Donald Trump decided to leave this deal, as he thought it punished America.

However Joe Biden has promised to tackle climate change now he is 46th president of the United States. He said he will join the agreement and commit to reduce greenhouse gases responsible for climate change.

This new survey gives leaders a chance to hear their publics opinion on climate change and how it should be tackled.

Let us know your thoughts in the comments below. Do you think climate change is an emergency? What would you like the UK government to do to help?

116 comments
Back to top
unknown