The Masked Singer: Who was the latest celebrity to leave the show? 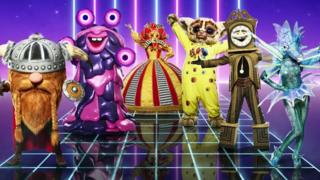 Week five of The Masked Singer is now over and the competition is really beginning to heat up!

Viewers were treated to brilliant performances from Viking, Badger, Bush Baby, Robin, Dragon, Sausage, Blob and Harlequin, but someone had to leave the show and this time it was, drum roll please...

More on The Masked Singer

The Masked Singer: Everything we know about the second season

Who was the third celeb unmasked on The Masked Singer?

There was no sing off on Saturday night, but judges Mo Gilligan, Rita Ora, Jonathan Ross and Davina McCall had to chose to save either the adorable Bush Baby or the jolly little Dragon - what a difficult choice!

Despite lots of interesting guesses from the panel including comedian Matt Lucas and chef Jamie Oliver, the judges still weren't able to work out who the latest contestant to be booted off the show was before they revealed themselves.

It turned out to be actor and comedian John Thomson! 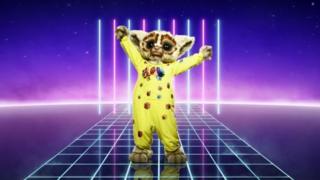 When the judges asked John why he'd wanted to be on The Masked Singer, he said, "Why not!"

He also admitted he was quite relieved to no longer be Bush Baby as the costume was very hot. 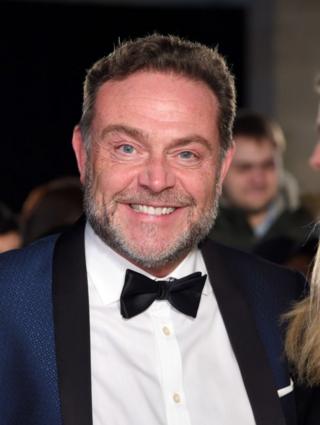 John later posted a video on Twitter of himself watching the latest episode of The Masked Singer with his daughters. They were shocked after finding out the Bush Baby had been their dad, but also said they'd known it was him behind the cute disguise.

Things are stepping up a gear next week as not one but TWO contestants will be revealing who they are behind the mask.

Have you figured out who any of the celebrities are yet? And who do you want to win? Let us know in the comments!

Glenn Hoddle: The Masked Singer's Grandfather Clock tells us about his experience

81 comments
Back to top
unknown