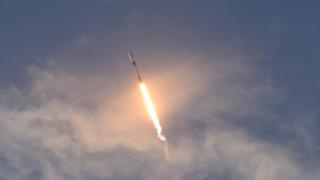 Elon Musk's company SpaceX is getting ready for its second launch of 2021.

Starlink is a chain of satellites which will form part of a massive network of 12,000 satellites aiming to provide new higher-speed internet connections across the world.

The next batch of 60 satellites are being launched from the Kennedy Space Centre in Florida on Wednesday 20 January.

The launch was supposed to happen on Monday but due to bad weather conditions it was pushed back.

The first stage rocket booster, Falcon 9, which will be helping this mission, has previously flown on seven other missions.

Falcon 9 is a reusable, two-stage rocket that can transport people and satellites into Earth orbit and beyond. Falcon 9 is the world's first orbital class reusable rocket. 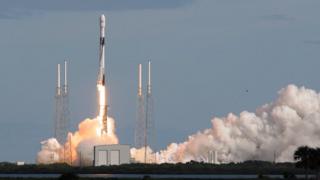 According to SpaceX the Starlink mission will "deliver high speed broadband internet to locations where access has been unreliable, expensive or completely unavailable".