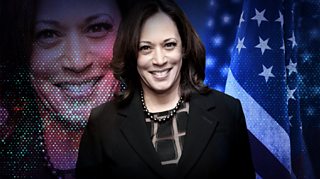 On 20 January Joe Biden became the president of the United States and Kamala Harris became vice-president.

It's a big moment for Joe Biden but some will see it as an even bigger moment for Kamala as she's the first woman to take the job.

Not only that but she's also the first non white person to take on the role.

Shanequa looks into why her ethnicity matters to so many people and Kamala explains what ethnicity she herself identifies as. 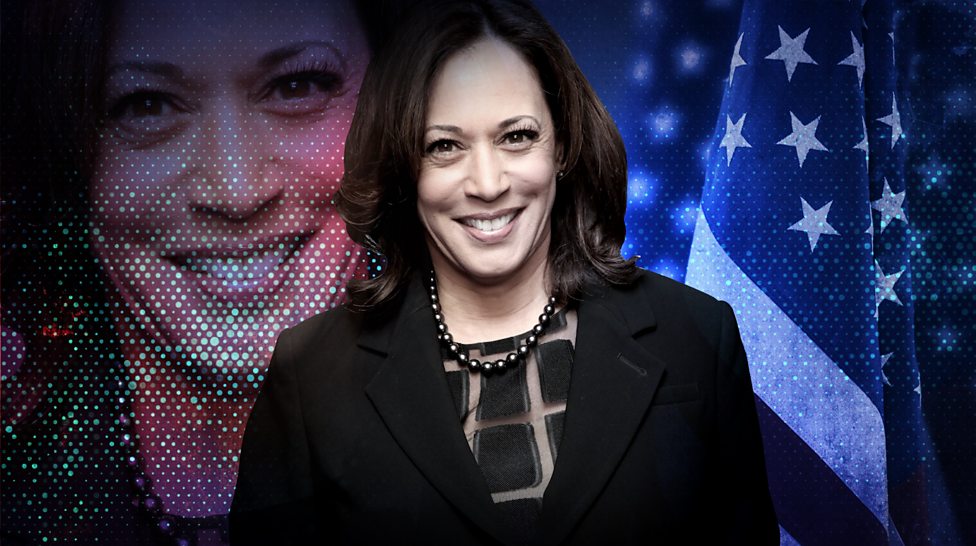