Lockdown blues? Five things to look forward to in 2021 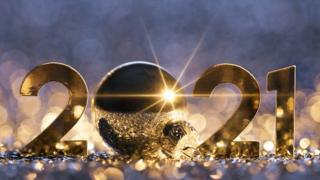 School shut? Days out cancelled? Sports postponed? It's tough out there for all of us.

With leaders across the UK telling people to stay at home and learning going online for millions of pupils, you would be right to feel that things are very strange right now... but even in these uncertain times there's still lots to look forward to this year!

From sporting events, to TV favourites, to the Queen's birthday.

Keep positive and let's take a look at some of the things we have to get excited about.

What are your hopes and dreams for 2021?

New Year's resolutions: Do you have big plans for 2021?

Quiz: Which New Year Resolution should you pick?

1. One celebrates a royal birthday! 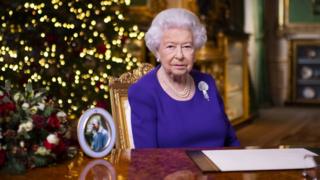 Queen Elizabeth II is Britain's longest reigning monarch and this year marks her 95th Birthday! That's a LOT of candles!

Her Majesty's birthday is on 21 April and even though she might not be celebrating in the usual way, there is sure to be a some sort of celebration.

The Royal Mint is even releasing a new £5 coin for the occasion.

So dust down the tea sets and bunting!

There's also another excuse for a party, when her husband Prince Philip will turn 100 on 10 June 10.

Will Her Majesty write him a birthday telegram? 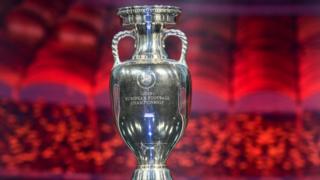 Euro 2020 proved not to pandemic-proof, and the football championship was postponed until 2021.

But with Premier League and European football being played on a regular basis we can hope for a sporting feast of footy, with or without the fans.

All being well, with Wales, England and Scotland qualifying for the finals (sorry, Northern Ireland fans) all 12 host cities will be staging the same fixtures as originally planned across Europe, including matches in London and Glasgow. 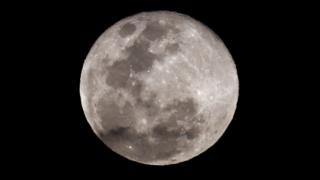 The full moons in these months will appear bigger and brighter in the sky because the Moon is closer in orbit to the Earth at this point. 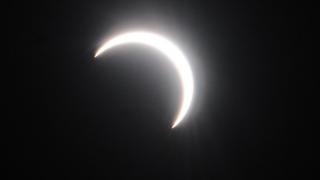 It doesn't stop there either with 2021 blessing us with two lunar eclipses - one in May and another in November.

May's eclipse will be a total eclipse and will happen on the same night as the supermoon, 26 May, which should be spectacular but will only be visible in the east Asia, Australia, Pacific, and Americas regions.

The second will be a partial eclipse on 19 November and will be visible in Europe.

Lockdown can't stop the Moon, so don't forget to watch the skies from your bedrooms and gardens... weather permitting!

Skaters at the ready! Dancing on Ice will return to TV on 17 January 2021.

The line up has been announced and 12 celebrities will be lacing up their ice skates for the 13th series.

Phillip Schofield and Holly Willoughby will be hosting and Torvill and Dean, John Barrowman and Ashley Banjo will all be back on the ice panel.

Some celebrity faces you might recognise are Emmerdale actor Joe-Warren Plant and Rufus Hound from CBBC's Hounded. 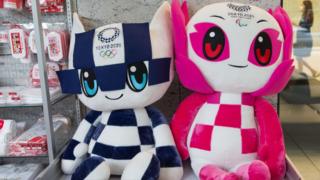 The Olympic Games usually take place every four years, the last being held in Rio De Janeiro, Brazil, in 2016.

However due to the Covid-19 outbreak, the Olympic Games Tokyo 2020 were postponed for the first time in their history.

The Opening Ceremony of the Olympic Games Tokyo 2020 will now be held on 23 July 2021 with athletes from around the world competing in events from track and field to the Olympic pool.

The Paralympic Games will take place after, running from 24 August through to 5 September.

What are you looking forward to in 2021? Let us know in the comments!

New Year: What are your hopes and dreams for 2021?

Dancing On Ice 2021: Everything we know about it so far

84 comments
Back to top
unknown