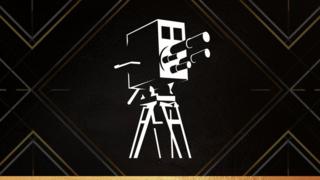 BBC Sports Personality of the Year is the annual awards show where the UK's sporting talents are celebrated.

Team of the Year, Coach of the Year and World Sports Star of the Year are all presented to deserving professionals within elite sport as well as the main award, voted for by the audience.

But, during this year's glittering ceremony, everyday people are going to be celebrated too. The Unsung Hero award, presented to someone who has gone to exceptional length to be a positive sporting force within their community, being a highlight of the show.

This year, for the first time, there will be a Young Unsung Hero winner, presented to a young person who has kept others active or raised money for good causes through physical activity this year.

Here are the final five nominees for the first ever Captain Tom Young Unsung Hero award. 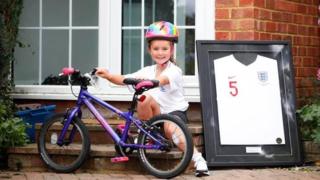 Betty-Leigh has been honoured in the Football Association's ambassador's team alongside Sir Captain Tom as well as being made part of the Lionheart squad.

Betty-Leigh from Hertfordshire decided she wanted to help the hospice where her grandmother works after learning to ride her bike during lockdown.

She set herself a challenge to ride one mile a day for 100 days having just taken off her stabilisers, and has now raised more than £33,000 for the hospice.

Every day she cycled in a different football shirt as a way to bring the community together. David Beckham, Robin van Persie, and Ashley Young have all donated shirts.

Wow! Some big-name fans you've got there Betty-Leigh! 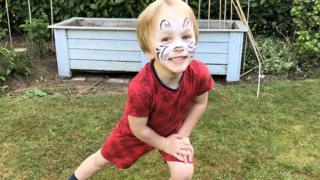 Teo from Surrey used to love doing the Park Run with his family and was upset when lockdown cancelled the weekly fun run.

So, inspired by Captain Tom, Teo decided to run 1km every day in his garden - all the way up to 100km - and created the 'HomeRun for Children Challenge'.

He also raised more than £2,300 for Unicef by donating £3 and then nominating three friends to do the same. Great work Teo! 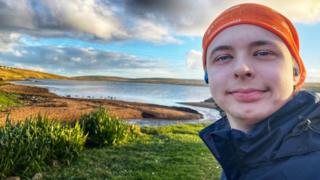 Brynn pushed himself the equivalent of the entire coastline of Shetland - that's 1,679 miles!

Brynn, 15, from Shetland, raised more than £7,000 whilst pushing himself 1,679 miles, the equivalent of the entire coast of Shetland, in his wheelchair.

Brynn, has autism, ADHD, severe asthma and fixed ankle contractures, which means he relies on a wheelchair to get around.

As he was shielding at the beginning of lockdown, he started his challenge on rollers in a garden shed, before heading out to finish his journey around the island.

He has been supported by Ability Shetland and has even volunteered at its children's clubs for two years.

He wanted to highlight and support the amazing work the organisation does - you smashed it Brynn! 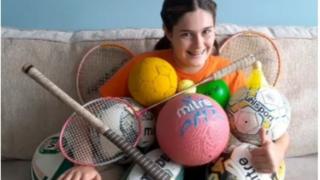 Ebony just loves sport. At just 14, she has already started coaching at school and is the year 7/8 Team manager for Girls Football 7-a-side Competition.

During lockdown Ebony worked hard at school and across her region, providing daily active challenges with her younger sister Aila.

Her nominator said: "Ebony has all the school spirit possible, she has run eco club, is part of the student council, she has represented the school at numerous sports and been captain for the girls football and handball."

Sounds like you just LOVE your sport Ebony - great work! 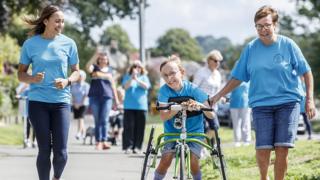 Tobias, who has cerebral palsy and autism, decided at the beginning of lockdown he was going to walk 50 metres every day on his street.

He cannot stand or walk without help but managed to walk for 70 days, and increasing his distance each day, he completed a full 26.2 mile marathon and raised more than £150,000 for his two favourite charities, Sheffield Children's Hospital and Paces School.

He then set out on a second marathon, this time using a race runner, a specially adapted machine that allowed him to run for the first time in his life.

He ran for 40 days and completed his second marathon on 1 August. Jess Ennis-Hill joined him for the final 1km. He has even earned himself a nickname of Captain Tobias, in hour of his inspiration - Captain Tom.

The winner will be announced on Sunday 20 December during BBC Sports Personality of the Year 2020 on BBC One at 8pm.

BGirl Terra tells Newsround why she wants to go for gold