Windrush Generation: What is the Windrush compensation scheme? 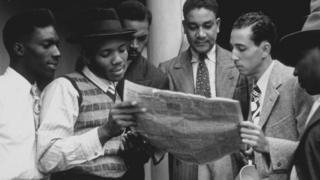 Hundreds of people from the Windrush generation will receive more money from the government as an apology after they were wrongly threatened with deportation.

Some people had been offered compensation, but it was argued that the amount was too low and didn't make up for the fact people had lost homes, jobs and been denied access to free healthcare as a result of the threats.

Many said it also took too long for the compensation money to arrive and nine elderly people had died before they received any payment.

Priti Patel also promised to make sure the process was faster. 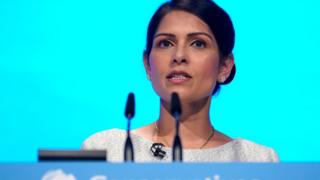 The Windrush generation is the name given to around 500,000 people who moved to the UK between 1948 and 1971 from Caribbean countries.

Some of them arrived on a ship called the Empire Windrush and in 1971, were told they could stay permanently.

However, the government didn't keep a full record of everyone who had arrived and some of didn't apply for official paperwork like a UK passport.

Thousands of people were children at the time, who had travelled on their parents' passports. 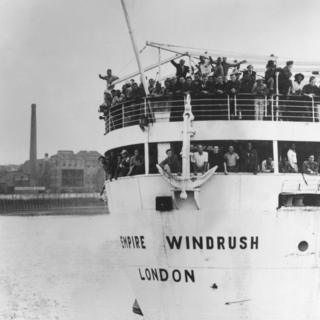 After a change in immigration law in 2012, many of them were told they lived in the UK illegally and they faced being deported (sent back to the Caribbean).

Without any official record or paperwork, many were unable to prove they had the right to live and work in the UK.

Some people were taken to immigration detention centres and some lost their jobs and homes.

The treatment of the Windrush generation has been described by the Deputy Chair of the Equality and Human Rights Commission as "a shameful stain on British history".

Priti Patel told the House of Commons these new payments would "make a real difference to people's lives", saying: "I've always promised to listen and act to ensure that the victims of Windrush receive the maximum amount of compensation they deserve."

Windrush: Kids sit down with their grandparents to talk about the Windrush Generation