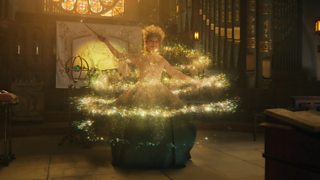 Godmothered: We speak to the stars of Disney's new film!

The new Disney film Godmothered opens on the 4th of December and Shanequa caught up with the stars of the film Isla Fisher, Jillian bell and Jillian Shea

The film follows a fairy Godmother played by Jillian Bell as she tries to show how important fairy godmothers are.

But of course they didn't just talk about the film. We deal with the big questions here at Newsround and one of the best is of course - what's your favourite Christmas food?

Watch to find who's a BIG fan of brussels sprouts! 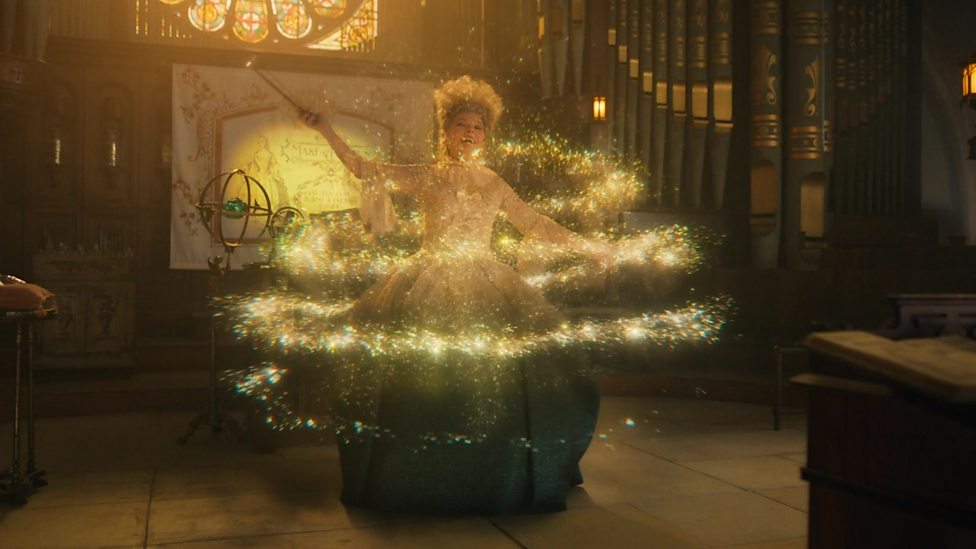 Godmothered: We speak to the stars of Disney's new film!