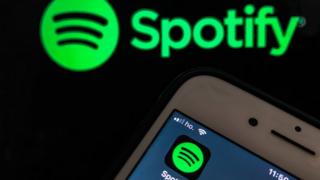 It's been a huge year for music, and since we've all been inside a lot more, you have clearly been listening to a lot of it!

Just a few weeks ago, Harry Styles and Dua Lipa won big at the American Music Awards 2020, including performances from Taylor Swift and BTS.

The Grammy nominations were recently released with Beyoncé taking a massive lead - she was nominated a whopping 9 times! Billie Eilish was also nominated for her song 'No Time to Die' for the new James Bond film which is still to be released.

Now, Spotify have released their most-streamed songs, albums and artists of the year, so let's take a look and see if some of your favourites have made the cut.

Why are people talking about Billie Eilish's trainers?

Jesy Nelson is taking a break from Little Mix 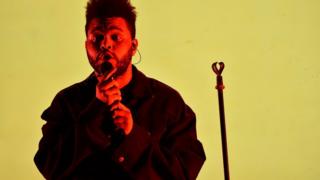 The Weeknd had massive success in 2020 with Blinding Lights. The hit is the most-streamed song of 2020 in the UK AND around the world - 1.6 billion streams, which shows just how popular it was.

The Canadian singer was the fifth most-streamed artist in the UK overall, and the album After Hours was listed the second most-popular album streamed worldwide. 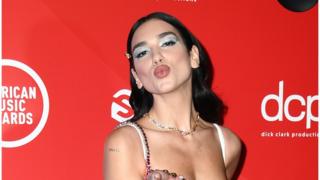 Dua Lipa has had too many hits to count this year and has been nominated for a very impressive six Grammy awards.

Her album Future Nostalgia was the fifth most-streamed album both in the UK and worldwide.

Future Nostalgia is Dua Lipa's second album, and features songs such as 'Physical' and 'Break My Heart'.

Her song Don't Start Now was also the fifth most-streamed song of the year around the world. 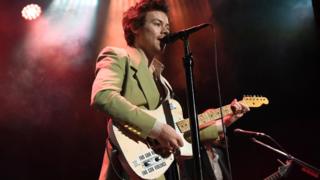 After One Direction split up, Harry Styles has gone on to have a successful solo career. His latest album Fine Line came out in 2019.

In 2020 it was was the second most-streamed album in the UK, and fourth worldwide. 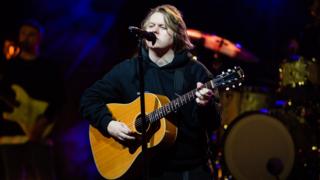 Before releasing his debut album Divinely Uninspired Lewis Capaldi was relatively unknown. The massive success of his song Someone You Loved proved he was a talent to be reckoned with and he has been a star of the charts ever since.

Despite releasing his album back in May 2019, it is still the most-streamed album in the UK for 2020! 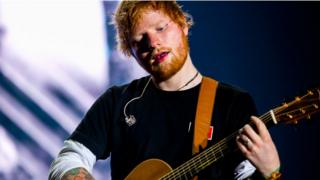 In 2020 Ed managed to grab the fourth spot on the most-streamed artists of the UK list. That's pretty impressive!

BTS, Taylor Swift and other winners at the American Music Awards 2020