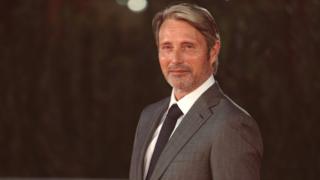 Johnny Depp played the dark wizard Grindelwald in the previous two Fantastic Beasts films, but announced that he would be leaving the series in an open letter earlier this month.

Mads Mikkelsen is a famous Danish actor, who has previously starred in films like Rogue One, from the Star Wars franchise, and Marvel's Doctor Strange.

The third Fantastic Beasts film, which follows the events that happened before the Harry Potter series, is due to be released in summer 2022, and will pick up from where The Crimes of Grindlewald left off.

Why are police investigating I'm A Celebrity? 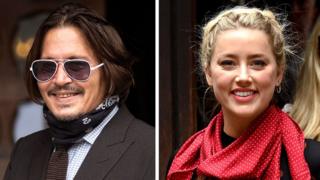 Johnny Depp left the Fantastic Beasts series not long after the actor lost his case when he took a newspaper to court because it published a story saying he had hit his wife, Amber Heard. The couple divorced in 2017.

Johnny Depp denied the claims, but a High Court judge ruled that the actor did subject his ex-wife to domestic abuse on twelve occasions.

If you are affected by the issues in this story, you can speak to Childline on 0800 1111

Fantastic Beasts: The Crimes of Grindelwald cast answer your questions

Rover begins exciting search for signs of life on Mars