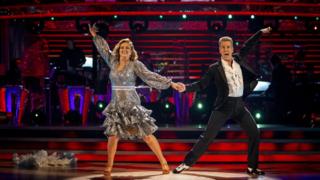 Jacqui Smith is the first celebrity to depart the dance floor in Strictly Come Dancing 2020.

She faced Jamie Laing in the dreaded dance off.

The judges' scores this week were added to those from last week, and were then combined with the results of the viewers' votes to decide the lowest scoring two couples facing the dance off.

Five cool things about The Mandalorian ahead of season two 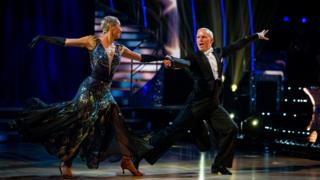 After both couples had danced a second time the judges delivered their verdicts.

Craig Revel Horwood chose to save Jamie and Karen.

Craig said: "based purely on dance merit and what I thought was the better dance of the evening, I'd like to save Jamie and Karen."

Motsi Mabuse also chose to save Jamie and Karen.

Head Judge Shirley Ballas said she would also have chosen to save Jamie and Karen. 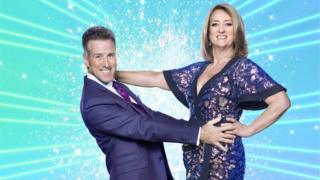 When asked by Tess about her time on the show, Jacqui said: "I had the greatest adventure it's possible to imagine. I'm just sorry I can't continue it with this man who has been absolutely fantastic."

Anton was asked if he had any words for Jacqui and said: "well I've loved every second of being in the studio with you. You are just the best and I've loved it. Thank you from the bottom of my heart."

The remaining eleven couples will take to the dance floor next week in a spectacular Movie Special!

82 comments
Back to top
unknown