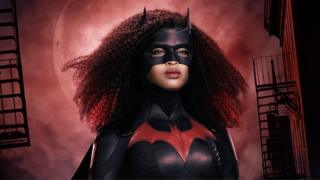 The first images have dropped of Javicia Leslie in the new Batwoman costume.

The actress shared the images on her social media accounts and they show off a new-look mask, new red armbands, and a statement red bat on her chest.

Javicia is the first black woman to play Batwoman after taking over from actress, Ruby Rose, who shocked fans by announcing her departure after just one series as the caped crusader, aka Kate Kane.

Five cool things about The Mandalorian ahead of season two 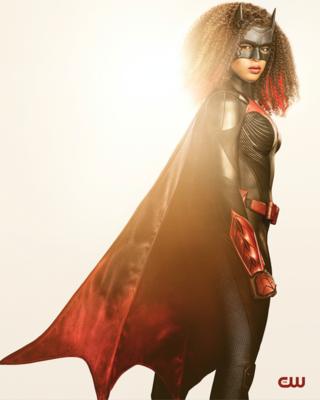 "I love the fact that Ryan is becoming her own Batwoman - it's her style, her swag, and her moment!" said Javicia.

"It was an honour to be able to collaborate with [the designers]. I felt it was important that viewers could tell... that Batwoman was a Black girl. With the... suit and beautiful Afro, we definitely nailed it!" 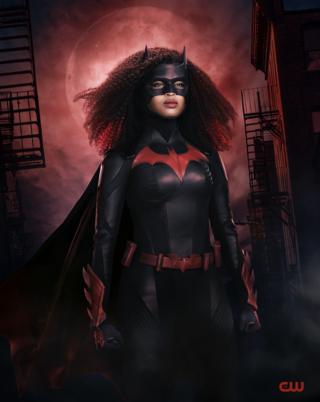 According to the programme makers, fans won't see Ryan wear this particular suit right away.

At first she'll put on the same suit that Kate Kane wore in season one, but as season two continues she'll be getting her own look.

What do you think of the new Batwoman costume? Let us know in the comments!

2 days ago2 days ago
11
Newsround Home