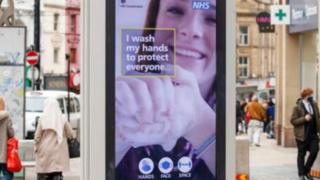 More than 1.4 million people in South Yorkshire are the latest to move to England's top level of restrictions.

Sheffield City Region's mayor said the measures were needed but called on the government to also help people understand how they can get out of Tier three too.

7.3 million people are now living under England's tightest restrictions including the Liverpool city region, Lancashire and Greater Manchester, and on Friday, it was announced that Warrington will move into Tier three level next week. 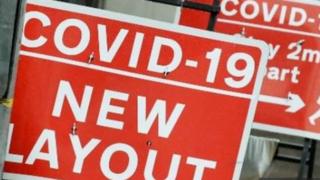 Reuters
What is Tier three?

The very high alert level is caused when there has been a significant rise in cases, so additional and stricter rules apply.

Places like pubs and leisure centres would have to close and people won't be allowed to travel between areas.

People will not be allowed to mix socially indoors or in some outdoor spaces like gardens but shops and schools can stay open.

People can meet up in parks, beaches or forests as long as social distancing and the rule of six are followed.

Article of impeachment delivered against Trump