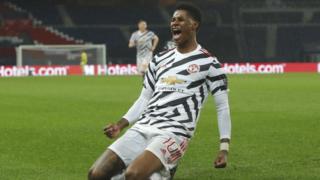 Marcus Rashford scored a late winner for Manchester United last night before turning his attention back to his campaign to extend free school meals.

His winner against PSG came less than 24 hours before a vote by MPs on a plan to fund school meals during holidays until at least Easter 2021.

And it was obvious where the forward's attention was after the game as he immediately tweeted a reminder to everyone to sign his petition asking the government to start using "three recommendations from the National Food Strategy".

The England striker said after game: "It's time we put party politics aside and worked together to find a long-term sustainable solution to child food poverty in the UK."

What do you think of Marcus Rashford's campaign (or his football skills)? Let us know in the comments.

What is happening in Parliament? 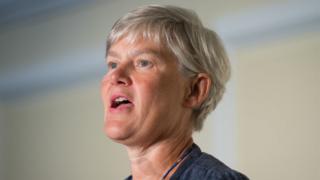 The Labour Party, who are the official Opposition Party, have put forward a vote asking the government to promise to pay for free school meals during holidays until Easter next year.

Labour's Education secretary, Kate Green - who also happens to be the MP for the area around Manchester United's ground - said, "It is essential the Government provides this support urgently." Many pupils in England will have half-term next week.

Last week the government said: "It's not for schools to regularly provide food to pupils during the school holidays."

Rashford simply replied that the problem, "is not going away anytime soon and neither am I."

His petition has over 300,000 signatures supporting the plan.

His campaigning has caught the eye of other footballers. French megastar Kylian Mbappe said of Rashford: "To tackle an issue as important as child poverty is one of the most important things that somebody can do - so I have full respect that he has been doing that and trying to make a real change."

How is Rashford getting on away from politics? 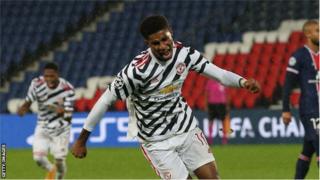 As well as campaigning against child poverty, Marcus Rashford plays for Manchester United and England. Last night he scored a late winner for his club side against the superstars of Paris St-Germain.

Last week he scored against Belgium for the England national team.

He has also been given an honorary doctorate and an MBE this year for his charity work.