Roald Dahl's The Witches: Everything you need to know about the new film 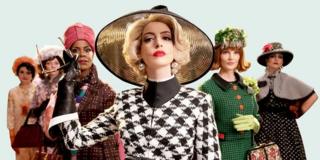 The Witches, a brand new film based on the Roald Dahl book, is out today.

The cast includes some very familiar faces with Anne Hathaway - from the Princess Dairies - as the Grand High Witch.

Read on to find out what to expect from this classic tale and let us know what you think of the film in the comments below!

We aslo want to hear from you about your favourite Roald Dahl book - let us know in the vote below.

Mulan: Why are some people unhappy with the new film?

Cineworld to close UK and US cinemas 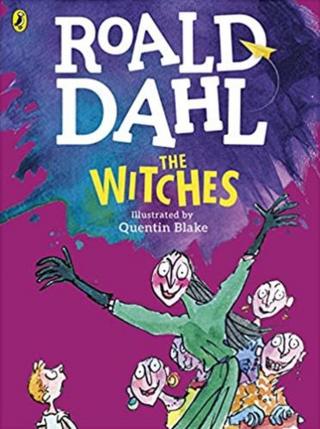 Penguin
It's based on the book 'The Witches'

The witches was written by Roald Dahl in 1983.

It has already been made into a film in 1990 so this new one is a remake.

The story follows a young boy and his friend as they discover a coven of witches and their plan to get rid of all children!

It's going to be a mix of spooky and fun! 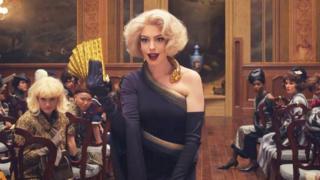 Released just in time for Halloween this new adaptation will be as equally funny as it is a little spooky.

The whole plot is about a coven of witches turning children into mice - which is pretty spooky in itself!

It's more focused on the book than the 1990 version was 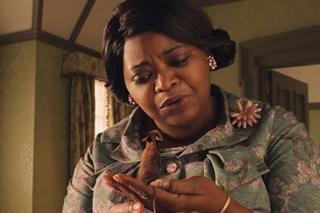 This new one will be closer to the actual book and include more of the story!

It has a star studded cast 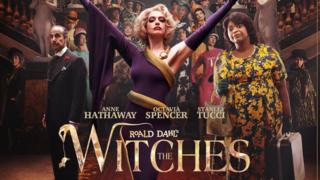 Anne Hathaway will be 'The Grand High Witch' - quite the role reversal from the white queen in Alice in Wonderland.