Autumn: Things to look forward to

The leaves are changing, the air is chilly and the nights are getting darker, which can only mean one thing - autumn has officially arrived!

Everything is slightly different this year with coronavirus, but that doesn't stop us from enjoying the special things about the season.

So here are some things to look forward to.

Scientists say meeting friends and family outdoors, following the rules on social distancing, helps to stop the spread of coronavirus.

So outdoor walks may be a popular activity for lots of us this autumn.

But how can we make sure they're fun? 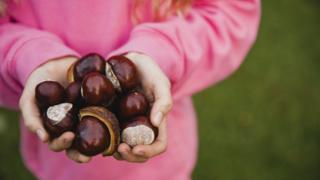 You might have noticed some green spikey shells which contain shiny treasures in your local park recently.

These are conkers - they're a seed which comes from the horse chestnut tree.

They start to fall off trees around the end of September or towards the start of October.

This all depends on the weather though, hot and damp conditions can encourage them to fall earlier.

There are lots of cool things you can do with conkers, including playing the conker game and going conker collecting.

But how do you prepare your conker for play?

We want to see your autumn pictures!

Why autumn this year could be extra special 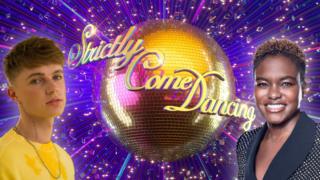 For Strictly Come Dancing fans, autumn is a very exciting time as it's when the show returns to our screens!

This year the programme will be shorter and start later than usual because of the coronavirus pandemic.

Olympic boxer Nicola Adams will make Strictly history by dancing with a female professional on the show.

Singer and YouTuber HRVY, whose real name is Harvey Leigh Cantwell, will also be competing for the Glitterball trophy.

He was self-isolating earlier this month after testing positive for coronavirus, but he is now free from the virus and ready for the show. 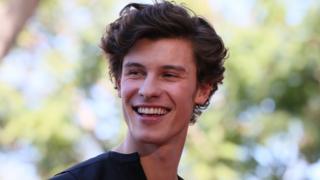 Musicians tend to drop new music at this time of the year, especially as the race for Christmas number one begins.

Shawn Mendes confirmed on Instagram that his fourth studio album Wonder, will be released on 4 December and the single is already out now. 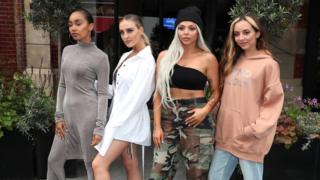 Little Mix's new album Confetti will be released on 6 November - it's a few months later than planned after their summer 2020 tour was cancelled due to the coronavirus pandemic.

The band plan to begin their tour in April 2021.

So much love, emotion and energy has gone into the making of this record and now the news is out, we can finally get excited about it with you! 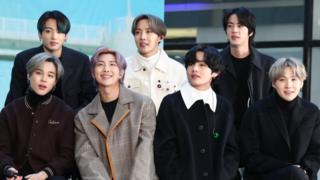 BTS announced their new album BE will be available on 20 November and their label Big Hit Entertainment said it will contain the most "BTS-esque" music yet.

This will be their second album this year as they released, Map of the Soul: 7 back in February.

Get ready for new games!

Finally, with the colder weather approaching, we might be spending more time indoors.

What games can we play to keep us entertained? Who better to keep you up to date than gamer Julia Hardy. Watch what she has to say below.

What's your favourite thing about autumn? What are you looking forward to most? Let us know in the comments below.

Autumn: Send in your photos