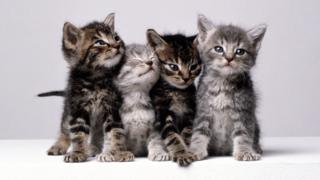 Getty Images
If you're stressed, this might be helpful...

A new academic study has revealed how animals can relieve stress levels.

The University of Leeds has found that high levels of anxiety, blood pressure and heart rates reduced to lower levels, half an hour after people watched videos of animals.

The study involved 15 students from the University who were sitting exams later in the day, plus other staff there who were feeling stressed at work.

They were asked to view images and videos of cute animals for a total of 30 minutes, because researchers wanted to explore the physiological and psychological impact that exposure to cute animals can have on individuals.

What were the results of the study? 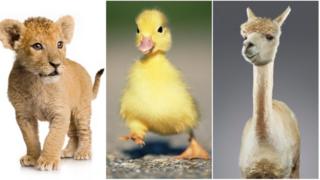 Getty Images
There were lots of animals on the videos including lion cubs, ducks and alpacas.
Which cute animals were on the list? 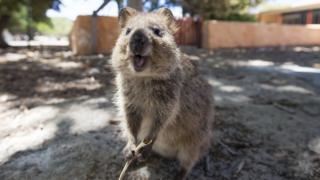 Getty Images
Quokkas were an important part of the survey

The research has had such a big impact, that videos will be sent to students in the future to improve to improve mental well being before taking exams. 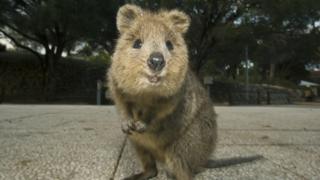