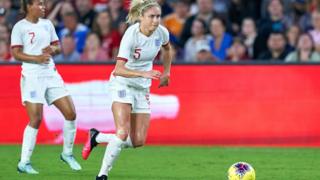 England and Brazil are latest countries to announce that they're paying their national men's and women's football teams equally.

England men's and women's senior players have been paid the same match fee for representing their country since January 2020, the Football Association (FA) confirmed today.

And on Wednesday Brazil joined Australia, Norway and New Zealand on the short list of football associations who have publicly committed to paying their men and women football players the same amount for earning a senior cap. 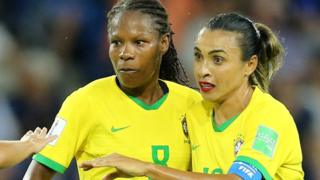 The Brazilian Football Confederation (CBF) said on Wednesday that its men's and women's national soccer teams will receive equal pay, although World Cup prize money would depend on Fifa, which oversees international football.

"There is no more gender difference, the CBF is treating men and women equally," CBF chief Rogerio Caboclo said

But in other places, like the USA, there is a big gap between how much the men's and women's teams are paid. In March 2019, the US women's team, the current world champions, challenged their federation over their earnings and are still fighting for equal pay.