The Ellen Show: Why is everyone talking about it? 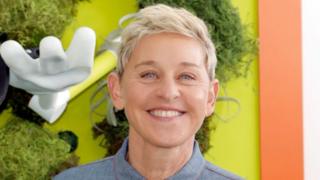 Getty Images
The Ellen Show has been running for 17 years

The Ellen Show is one of the biggest talk shows on TV.

The host of the show, Ellen DeGeneres, is an American comedian, actress, producer and she is also the voice of Dory in the Disney Pixar film, Finding Dory.

The daytime TV programme has fans all over the world, and it's known for its big celebrity interviews, fun games, inspiring guests and huge giveaways.

However, the show has recently been in the spotlight after it was accused of treating staff badly who worked there.

Some former employees have described the work environment as "toxic" and Warner Bros, which oversees the show, has carried out an investigation following the allegations.

Its findings revealed "some deficiencies related to the show's day-to-day management" and the entertainment company has said it will be making some changes to staffing.

What do you think about Tracy Beaker's return?

Dave X David: Rapper and naturalist are teaming up a special Planet Earth

What has been said about the show? 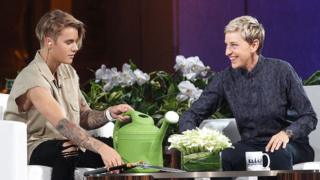 The allegations made against the Ellen Show include junior members of the team being treated badly by senior staff.

Some Ellen Show employees have claimed they were harassed or assaulted while at work. Instances of racism, intimidation and staff being wrongfully fired from their jobs are also alleged to have taken place on the show's set.

Following these reports, Ellen wrote an apology letter to staff. She said in the letter that more would be done to "correct the issues" that have been raised.

"As we've grown exponentially, I've not been able to stay on top of everything and relied on others to do their jobs as they knew I'd want them done. Clearly some didn't," she said.

"That will now change and I'm committed to ensuring this does not happen again," she added.

However, some of the show's previous employees believe the TV host should have been aware of what was going on behind the scenes.

There have even been calls for Ellen, who has been the face of her show for 17 years, to step down from her role.

What have others said about Ellen? 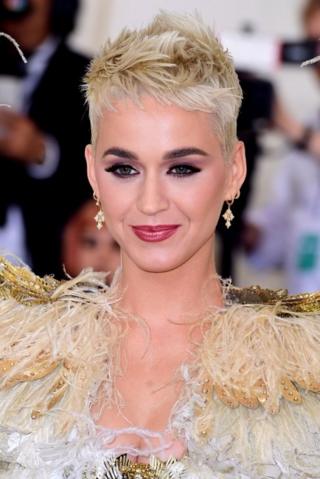 Pop star Katy Perry has come to the talk show star's defence. The singer, who has more than 108 million followers on Twitter, shared some encouragement for Ellen on her page.

"I know I can't speak for anyone else's experience besides my own but I want to acknowledge that I have only ever had positive takeaways from my time with Ellen & on the @theellenshow," she said.

"I think we all have witnessed the light & continual fight for equality that she has brought to the world through her platform for decades. Sending you love & a hug, friend."

Ellen's wife Portia de Rossi also recently spoke out in support for the television host. Her latest Instagram post was a blue square with the words "I Stand By Ellen" written on it.

Which celebs are in the Dancing On Ice line up?