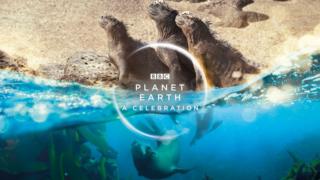 A brand new special episode of Planet Earth is coming!

Sir David Attenborough is back and will be teaming up with rapper Dave for the special episode of the show.

It's called Planet Earth: A Celebration, and will air later this summer, aiming to ‘lift people’s spirits’ during a difficult year.

The show features eight iconic moments from Planet Earth II and Blue Planet II, including an octopus fighting off a shark, and a baby marine iguana running away from some pretty determined snakes!

Quiz: How much do you know about planet Earth? 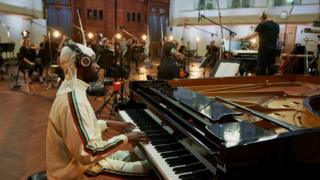 The rapper Dave has played the piano for this special episode

Sir David Attenborough has recorded some new narration for the episode, and Dave will be playing the piano alongside famous composer Hans Zimmer, to bring the soundtrack to life.

Speaking about the special episode, Dave said: "I’ve always been a fan of powerful natural history documentaries. This is a programme where nature and music come together."

The makers of Planet Earth: A Celebration say it will look at how “animals overcome adversity to survive and thrive in some of the world’s most challenging environments - offering a message of hope to humanity”.