Duchess of Cornwall praises boy who read 50 books in lockdown 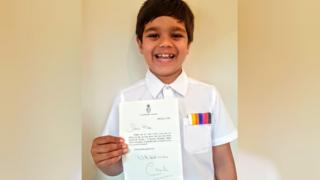 An eight-year-old boy has smashed a year-long reading challenge in just three months!

And he even received a royal seal of approval when the Duchess of Cornwall wrote to congratulate him.

Milan, from Bolton, raced through the 50-book challenge during lockdown.

He read works by William Shakespeare, David Walliams and JK Rowling, as well as biographies of Nelson Mandela and Albert Einstein.

The signed letter from Camilla, the Duchess of Cornwall, said his achievement was "absolutely wonderful".

The Duchess added that she hoped Milan was proud of himself. 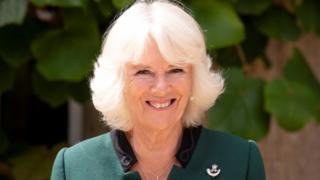 The challenge was set by Milan's school in March, but instead of taking a year, Milan decided to try to finish it before his birthday in June.

He started with David Walliams' books which had him in "stitches of laughter throughout".

Book-tastic stories to inspire you 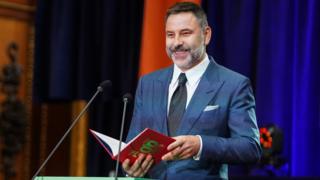 Milan has also been nominated for an award by his local newspaper and he says he's now looking forward to starting a new reading challenge!

How many books have you read in lockdown? Let us know in the comments below.

Lockdown: What books have you been reading?

Jacqueline Wilson and Axel Scheffler make miniature books - and you can too!

David Walliams to release one audio story a day - for the next 30 days!